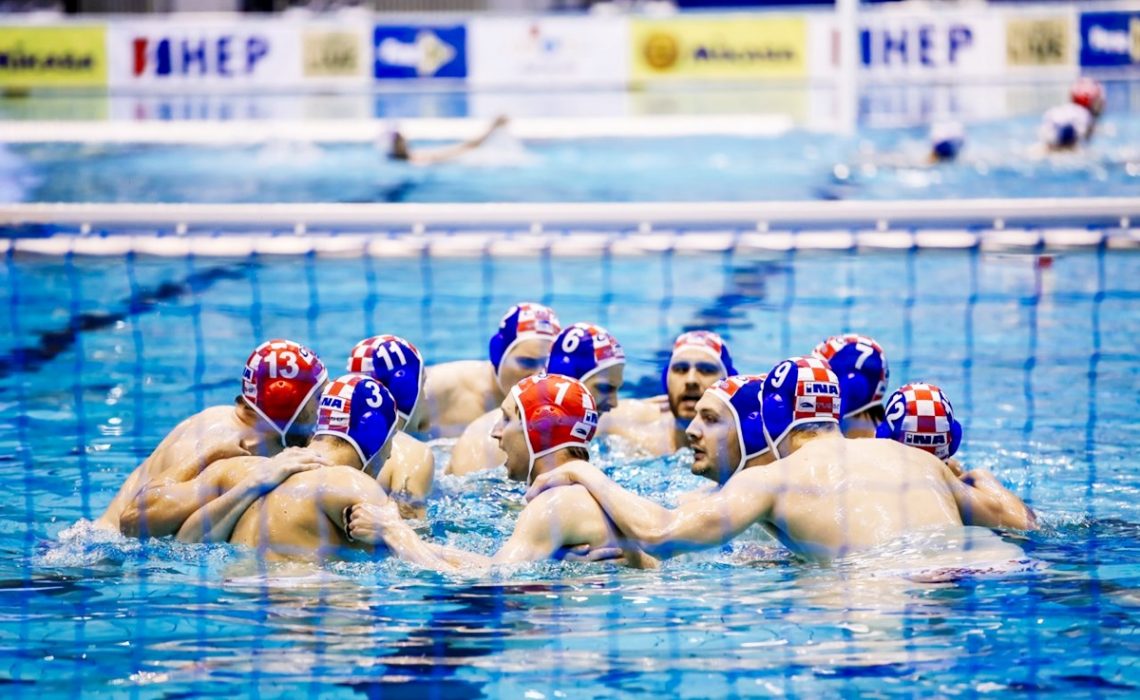 “I believe we played a good match, and showed the great team’s ability to win against a tough opponent. It’s hard to play by the new rules, which I personally do not really like. I can not complain on the judges, but with the new rules there is a lot of ambiguity and too much exclusions. Spain is waiting for us tomorrow and we must rest. Spaniards are tougher and faster than Greeks but we want to win and we want the finals! ”, said the Croatian coach Ivica Tucak. 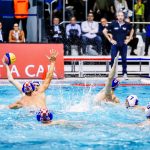 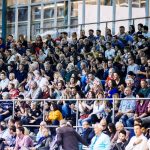 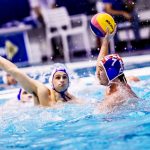 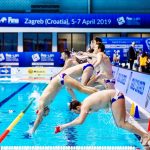 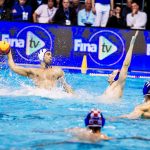 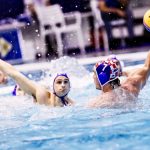 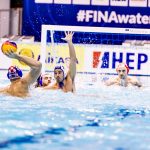 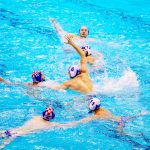 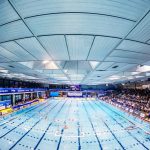 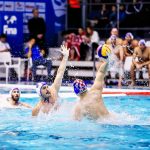