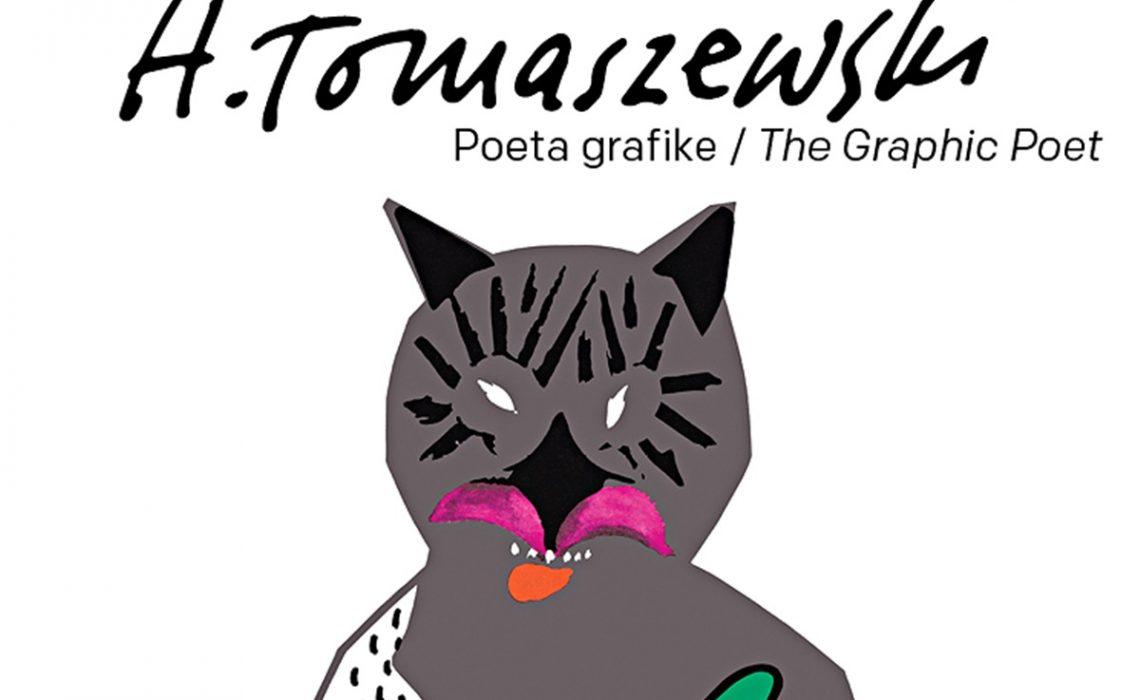 The retrospective exhibition of Henryk Tomaszewski opened on February 25th, 2019 at the Prsten Gallery of the Home of the Croatian Association of Artists

The retrospective exhibition presents Tomaszewski’s extensive body of work for the first time in Zagreb and covers more than fifty years of his artistic career. They range from very private to inherently public topics and includes 50 drawings and, of course, 131 of his celebrated posters. 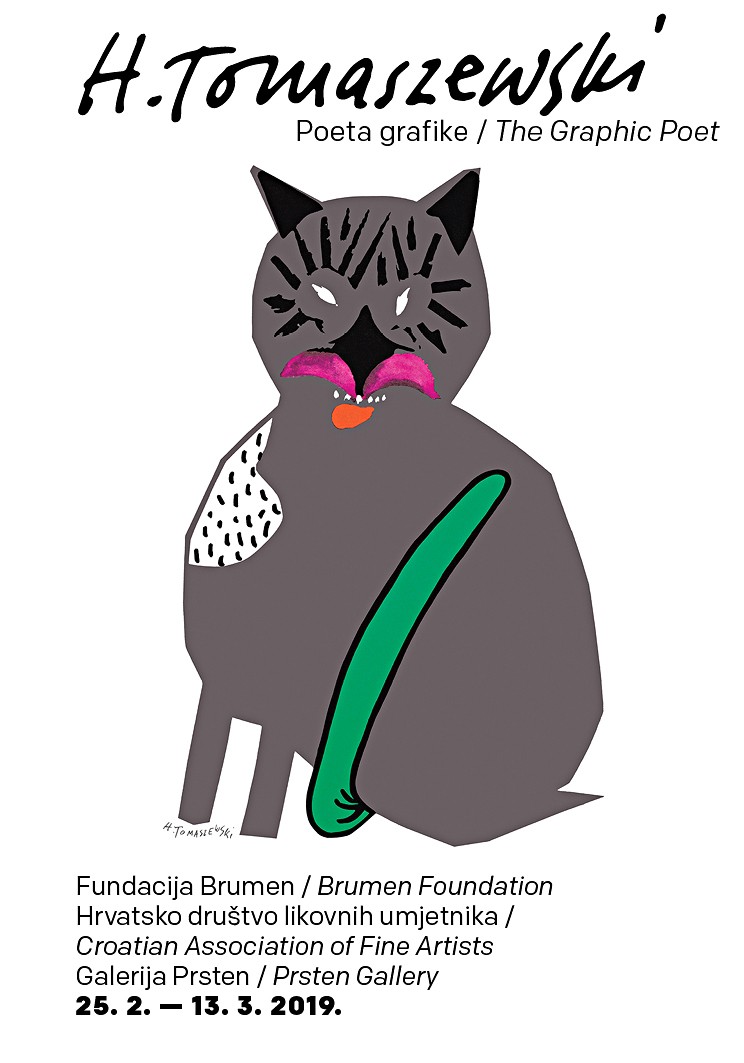 One of the seminal graphic designers in post-war Poland, an illustrator and an educator, Henryk Tomaszewski (1914-2005) is the founding father of the Polish School of Poster. His influential work has received international acclaim as far back as the 50s, whereas his work in education left a profound mark on generations on Polish and foreign, particularly French designers, marking the world of design up until today. Tomaszewski’s main activity remained poster design, mainly for films, theater and art exhibitions and his oeuvre comprises almost 300 posters.