Hooverphonic are Finally Coming to Zagreb! 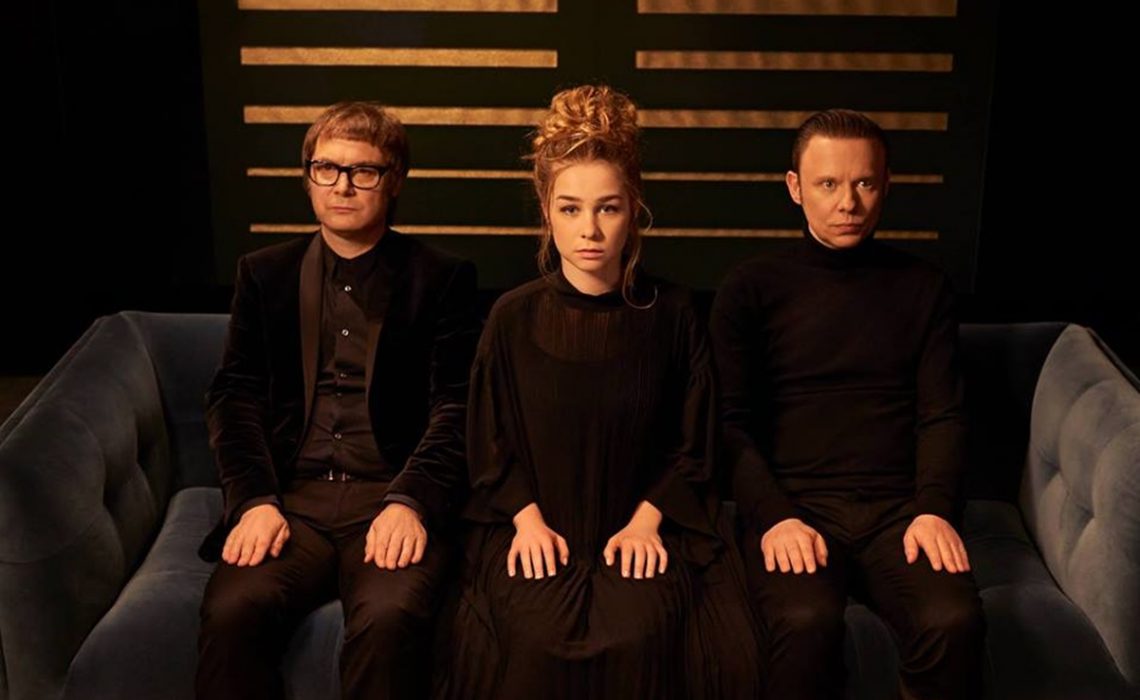 Hooverphonic, a legendary Belgian band that surprised the public in the mid 90s with a combination of alternative rock music, electronics and indie sound, arrives in Croatia for the first time ever, on March 26th in Zagreb’s Culture Factory.

In their ninth studio album In Wonderland Hooverphonic offered a collection of singles sung by several singers. Since 1995, this band has not stopped making the so-called cinematic pop music that some like to call trip-hop, though Alex Callier, the creative mind of the group, prefers the term retro futurism. The last two albums, In Wonderland and Looking for Stars, are the best proof of their unusual vision.

The tickets for their Zagreb concert cost 140 kn in the pre-sale and 160 kn on the day of the concert and can be bought in the Rockmark, DirtyOld Shop and Eventim shops.