Croatian Designer Dresses on the Oscars 2019 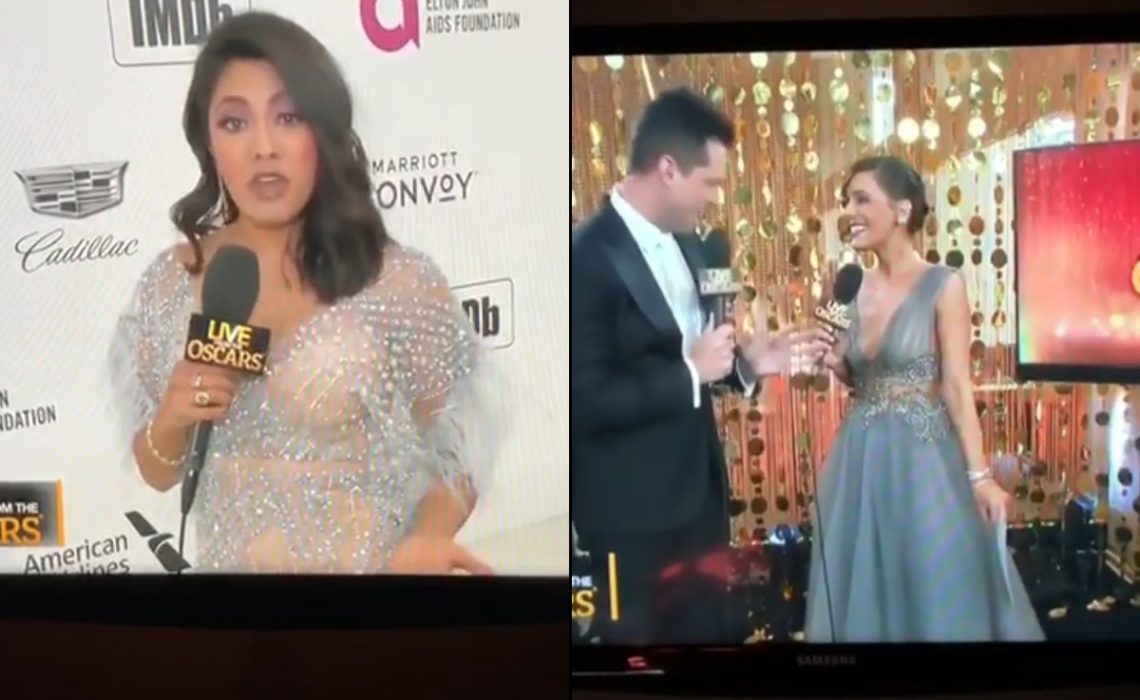 Matija Vuica was delighted and shared photos of the ladies wearing her gowns and videos from red carpet, laughing at the fact how her name is pronounced, as two ladies pronounced her name wrong. Many fans congratulated Vuica on this great success at this year’s Oscars and she thanked them and explained she’s not mad for the wrong pronunciation, and is beyond excited.

Megan Henderson is the anchor of KTLA News in Los Angeles, whilst Megan Telles is an Emmy Award-winning host also at KTLA News. Both of them looked very happy with the gowns and shared numerous photos on their social networks thanking our prominent designer for their looks. AnnaLynne McCord is an American actress and former model who was also pleased to wear Vuica on the Oscars Elton John Party. McCord shared her photo in a beautiful gown and wrote she felt like a princess.