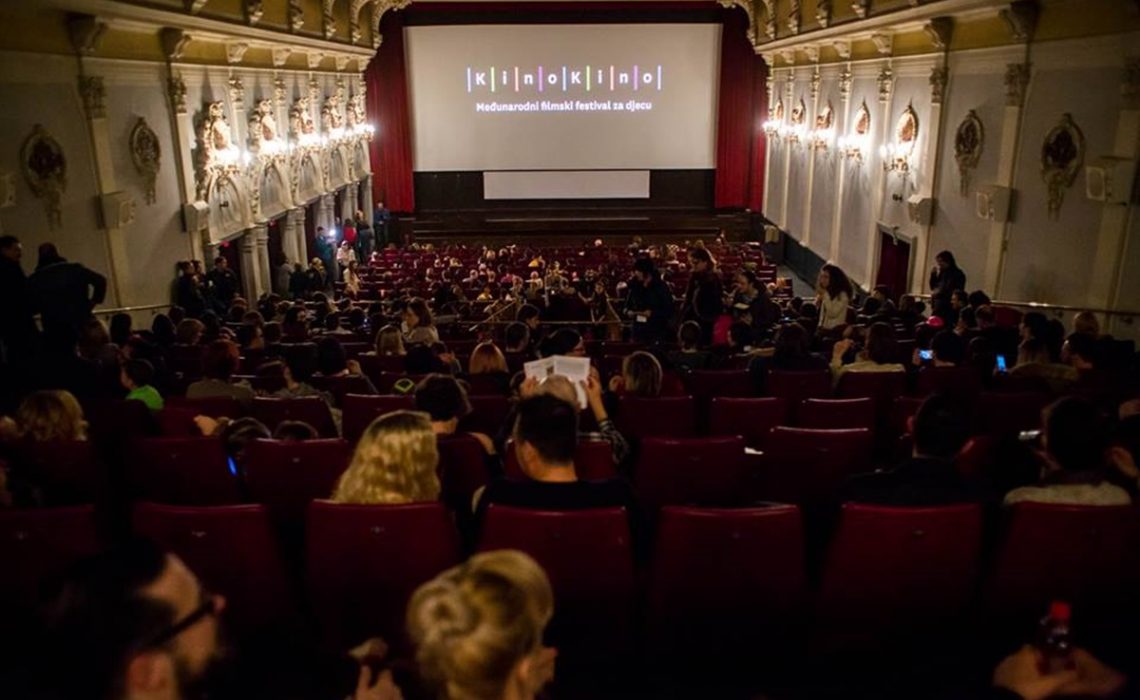 The fourth edition of the International Film Festival for Children – KinoKino, will take place between 20 and 24 February at Zagreb’s Europa Cinema, with a plenty of film titles, workshops and different events for children and their parents.

The main competition presents an overview of the most important recent films for children from all over the world, and off-programs include a selection of short films, a special section of Classics with Guests in which, for this occasion, famous personalities from the cultural world are choosing their favorite films. The festival will also include a very popular section First Time at the Cinema – a line-up of fiction and animation films intended for preschoolers who are about to experience big screen movie watching for the first time. 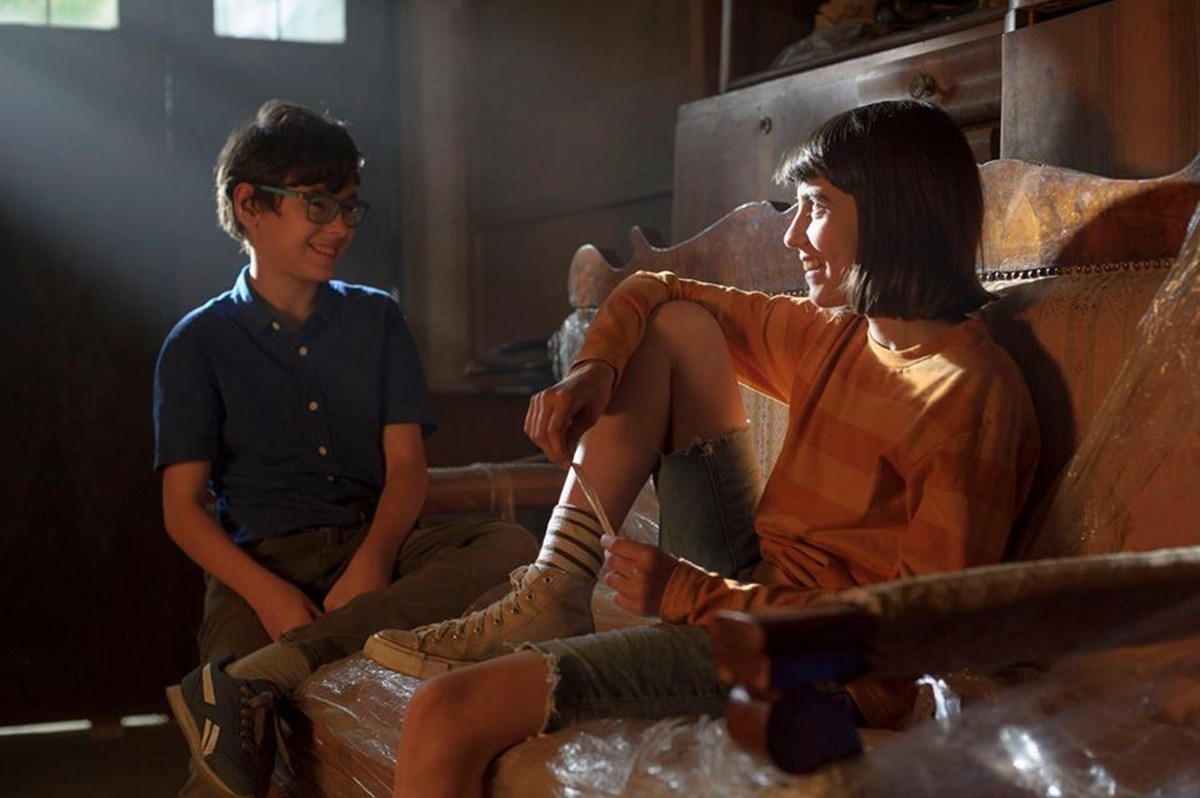 The organizers say they are especially excited for the one of the most important films for children in the past few years, The Witch Hunters by Serbian director Raško Miljković. The Witch Hunters is a story about a lonely boy Jovan who suffers from cerebral palsy, whose life radically changes with a new classmate, Milica, who will help him experience what he thought was impossible. The film premiered at the prestigious TIFF Kids, garnering the main award. The streak continued at the probably most important children’s film festival in Europe, in Zlín, winning the best leading role award and, shortly afterwards, conquering the world and most of the prominent children’s film festivals.

My Grandpa is an Alien

Festival will open with the premiere of the Croatian sci-fi for children My Grandpa Is an Alien. All of the visitors will finally have a chance to see a children’s film using cutting-edge film technologies and special effects so far unprecedented in a Croatian film for children.

The film program will comprise around 30 international mostly fiction films for children up to the age of 14, including recent features and shorts, and several special programs including also film classics for children. A young and professional jury will be deciding on the best entries, while all visitors will decide on Audience award.