Today is ‘Blue Monday’. Do You Feel Blue? 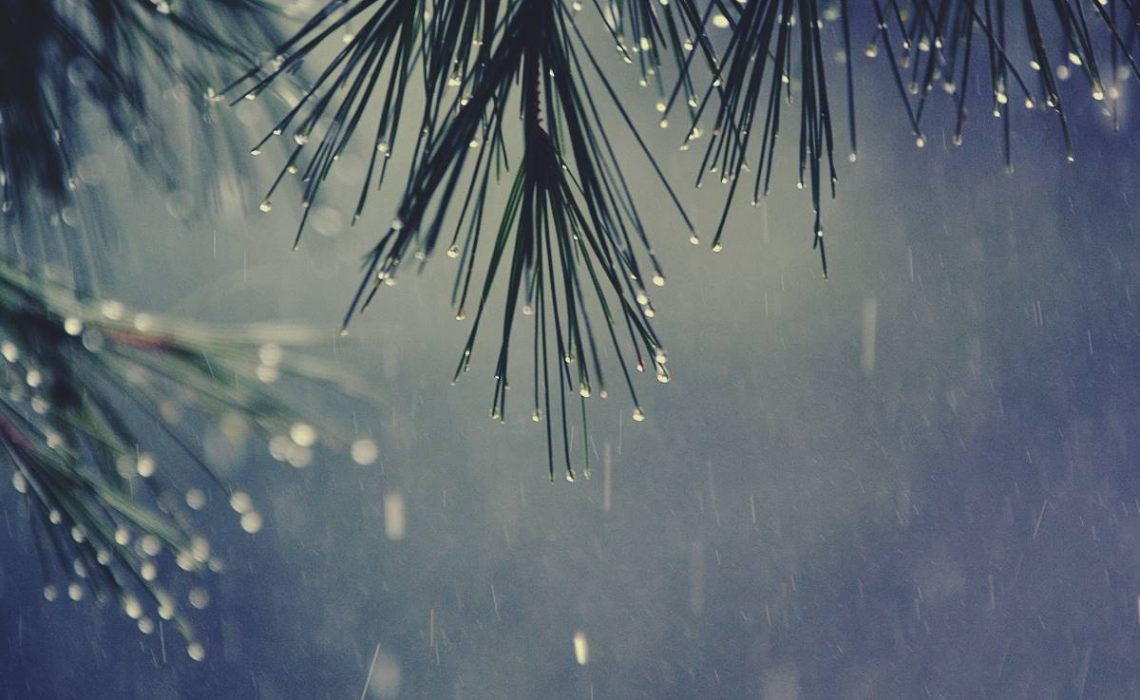 Today is, as the calculations say, ‘Blue Monday’, the most depressing day of the year. It occurs every year in January, after the festivities, and was first published as part of a 2005 press release from holiday company Sky Travel, which claimed to have calculated the date using an equation.

It takes into account weather conditions and thus only applies to the Northern Hemisphere. The ‘Blue Monday’ idea is considered pseudoscience, and we couldn’t agree more.

Still, to fight this year’s Blue Monday, we searched for annual Happiest Day of the year. So far, this date has fallen close to Midsummer in the Northern Hemisphere (June 21 to 24), stats say, so we are waiting for ‘Seven Days in Sunny June’, as Jamiroquai would say.