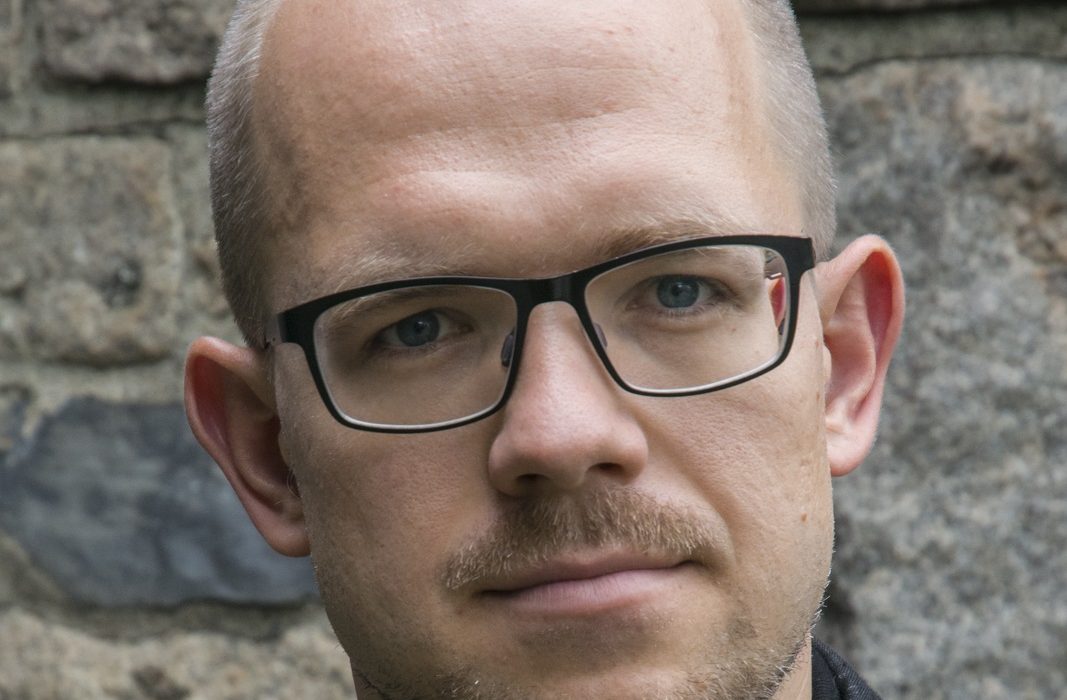 A Belarusian technology researcher , Evgenij Morozov is visiting the Croatian National Theater in Zagreb on fourth of November to present his work about dangers of technology and internet.

Morozov is a famous technology researcher that regularly holds lectures at the Stanford and other recognized universities, and writes about the dangers of the monopolized Silicon Valley technology at the World’s leading newspapers such as The Wall Street Journal, The Guardian, The New York Times, Financial Times, The New Yorker and International Herald Tribune.

In his first book, The Net Delusion: The Dark Side of Internet Freedom, Morozov explores the intellectual background behind the growing excitement with the internet’s freeing potential, linking the excitement with the triumphalism that followed the end of the Cold War. He opposes to the ideas he calls cyber-utopianism (the inability to see the dark side of the Internet) and Internet-centrism (the ever-present tendency to observe all political and social changes through the Internet prism).

In the second book, To Save Everything, Click Here: The Folly of Technological Solutionism, the author criticizes what he calls technology solutionism (the idea of ​​how a little magic can fix every problem). He supports the opinion that the issue of technology should be debated alongside debates on politics, economics, history and culture.

Magazine Politico named Evgenij Morozov as one of the 28 most influential Europeans in 2018. His lecture will be a wonderful evening for those of you who are interested in what stands behind the smart cities, Uber, Google, Facebook etc.