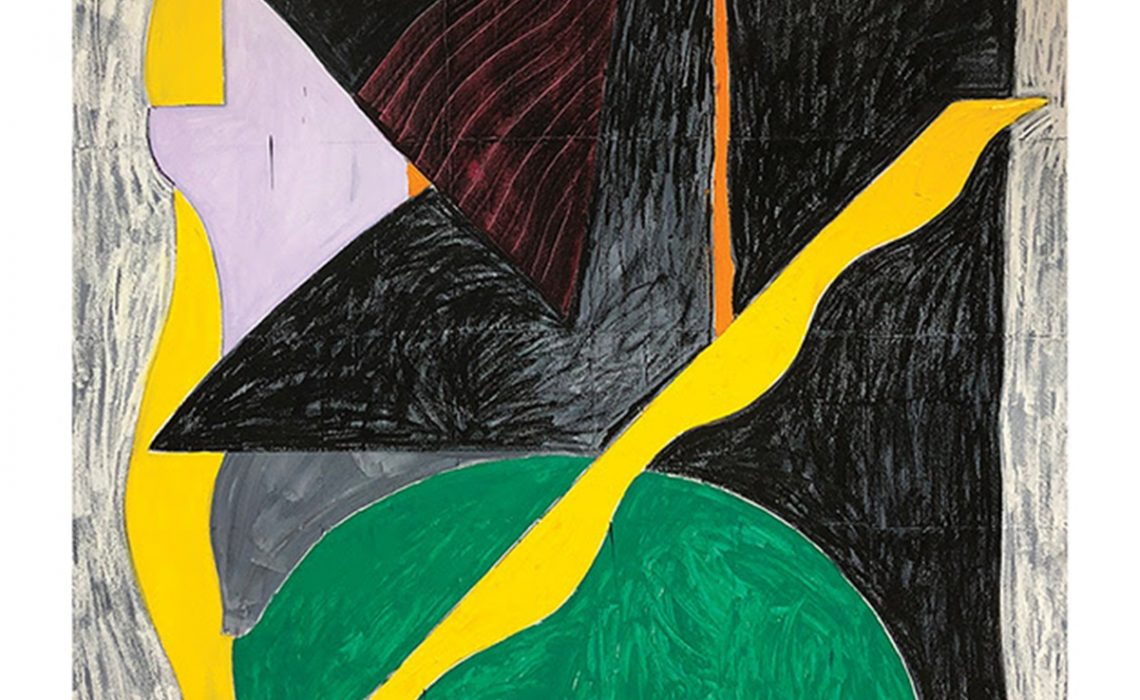 An exhibition by Ivan Marković, titled Antistress Mix will be opened on Tuesday, October 2nd at 7 pm at the Karas Gallery (Zvonimirova Street 58).

The Antistress Mix is the sixth exhibition of academic painter Ivan Marković and, as the author explained, it works on two levels. First, the exhibition is his personal hommage to American art in the 50s of the last century, which he also mentions as an inspiration in his artistic work and development. At the same time, for this exhibition the artist says that it is return to himself. Monochrome surfaces, large dimensions and simultaneous absence of great ideas and even greater pretensions is what attracted him since the beginning.

Playing with collage, which preceeded the creation of paintings, writes playfulness, simplicity and childlike freedom into this exhibition, which is something very much new for the artist and coming as a result of already mentioned coming to terms with personal childhood. That novelty could be puer aeternus of the author.”

The exhibition stays opened up until 14th of October.