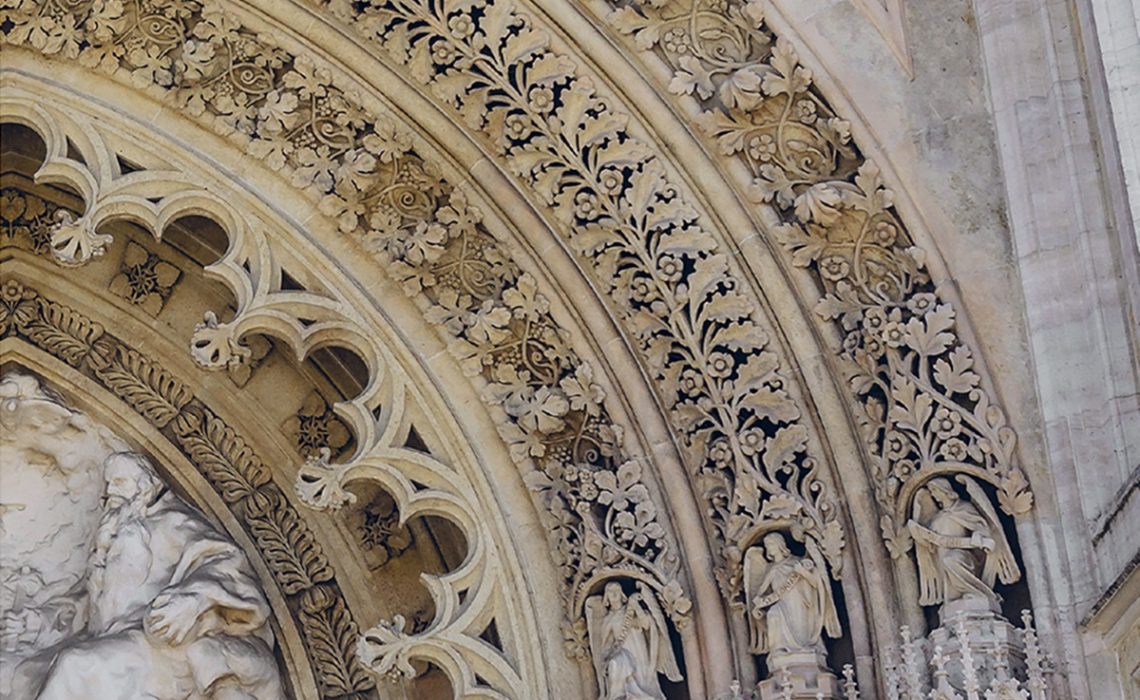 From 19 July till 20th of September ninth edition of Organ of Zagreb Cathedral festival will be held at Zagreb’s beautiful cathedral.

Over the last eight years, the festival was a host to leading Croatian organists and the organizers have been trying to present the European and world concert organists as well. Zagreb cathedral is a home to one of the prettiest organ in Croatia and in Europe, made by German workshop Walcker in 1855. It, therefore represents an invaluable value of Croatian and European cultural heritage.

The festival will be opened by the leading Austrian organist Johannes Ebenbauer in cooperation with the Austrian Cultural Forum. Visitors will also have an opportunity to listen to the great organists such as Ben van Oosten from Netherlands, Henry Fairs from UK, Stanislav Šurin from Slovakia and many others.

Entrance to all concerts is free of charge with voluntary contributions for the Zagreb’s cathedral organ.