Association Animal Friends invites you to the 7th Zagreb Veggie Fair. It will be held this Monday, May 21st from 8am till 8 pm at Zagreb’s Ban Jelačić Square, as an intorduction to this year’s ZeGeVege Festival of Sustainable Living that will be held this September.

The goal of VeggieFair is to familiarize citizens with the idea of the sustainable living, ecology, healthy eating habits and nonviolence in the most accessible way—by tasting delicious vegan food. 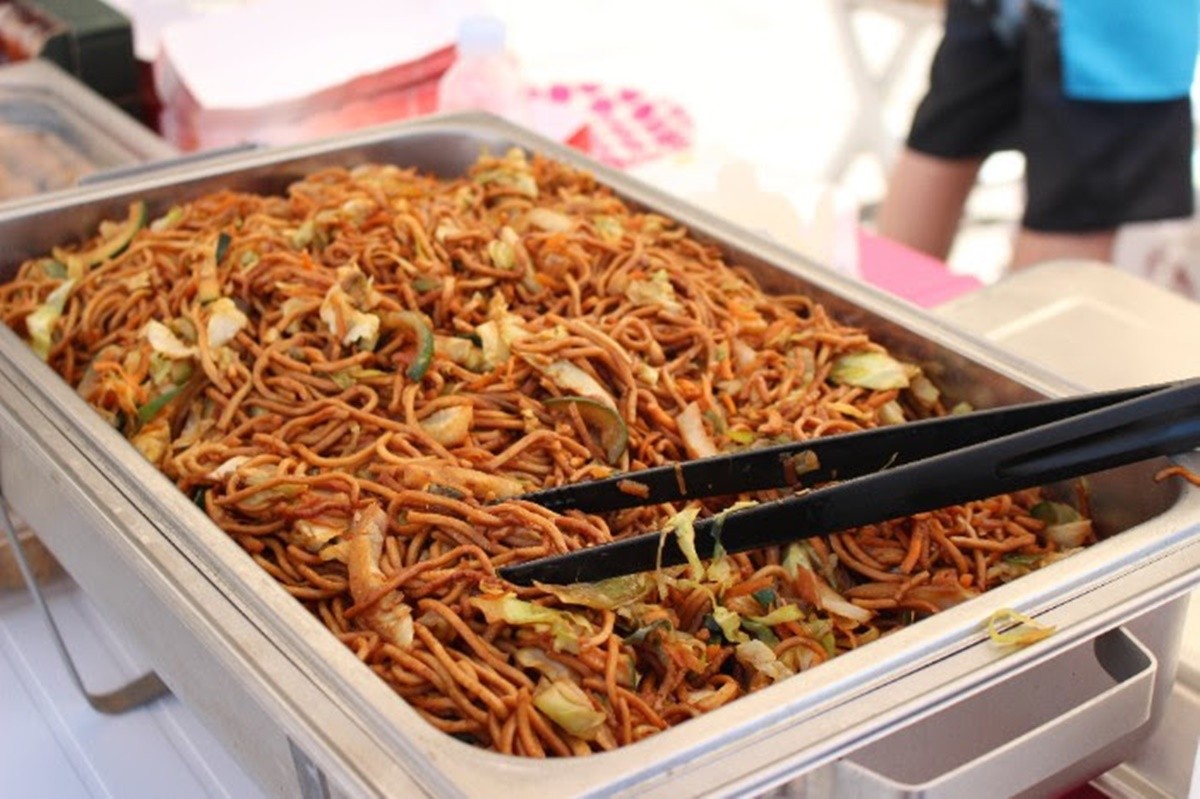 It’s not a coincidence that the fair is being held right on Monday – organisators say. They wanted to remind citizens about the world-renowned project called „Green Monday“ and bring them closer to the idea that if they give up eating meat, eggs and milk for just one day they’re doing a lot for themselves, the environment and the animals.
VeggieFair will introduce ethically and ecologically well-known producers and suppliers of plant-based food and non-animal cosmetics, as well as small local producers of agricultural and ecological products. You can also try freshly prepared warm and cold meals, refreshments and various plant-based food products. 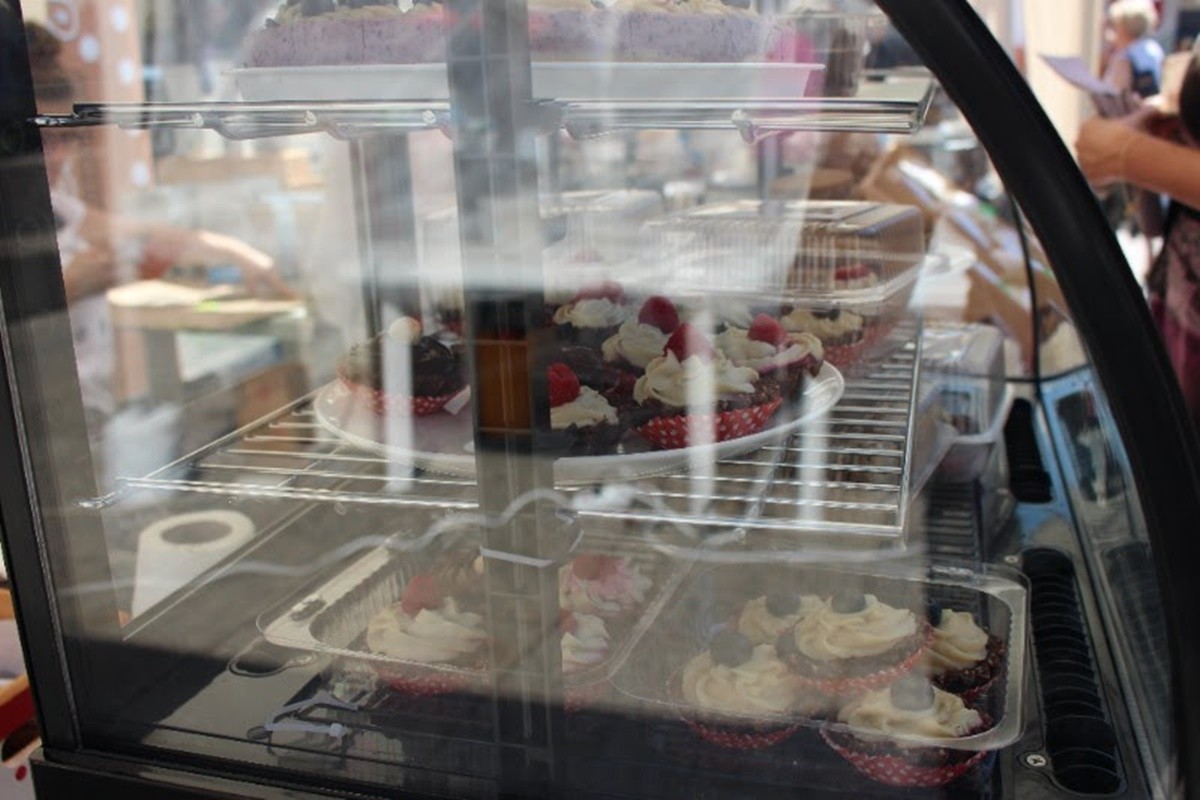 You can find out more about the event on the webpage  or at the event page on Facebook.