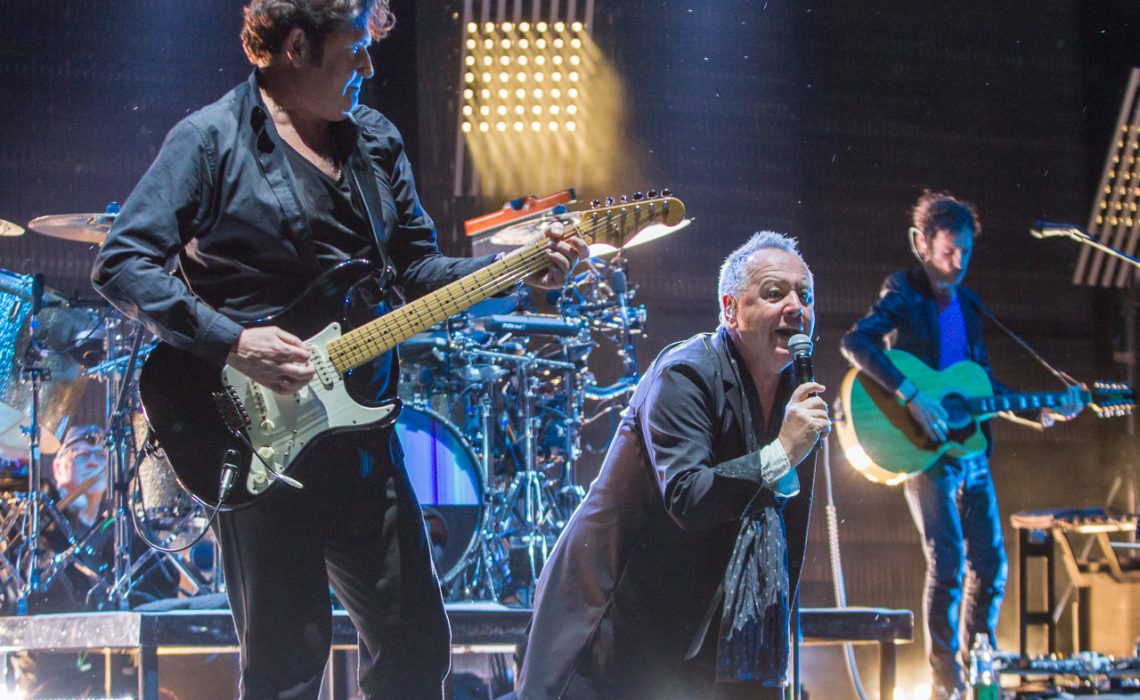 Simple Minds rocked the eve in Split this Saturday! Fabulous Scottish rock band played in front of, estimated, 20 thousand fans in Split, on Žnjan beach. This amazing event was organized in honor of the Feast of Sveti Duje and the Day of the City of Split.

As organizers stated recently, this is the first of this kind of events, since Žnjan beach will soon receive a makeover. Thus, Split, second biggest city in Croatia, will get another amazing stage for concerts and similar events with worldwide knows stars.

And now the word or two of this popular band: Simple Minds were formed in Glasgow in 1977 and became the most commercially successful Scottish band of the 1980s. They achieved five UK Albums chart number one albums during their career and have sold an estimated 60 million albums. Despite various personnel changes, they continue to record and tour. Some of their most popular hits are ‘Don’t You (Forget About Me)’, ‘Alive and Kicking’, ‘Belfast Child’… 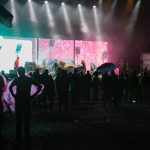 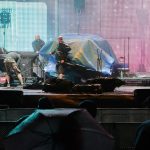 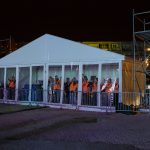 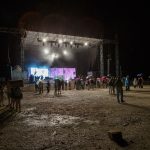 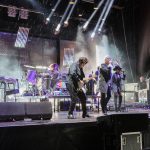 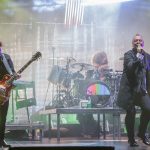 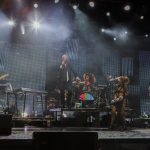 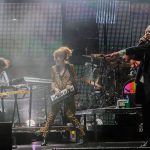 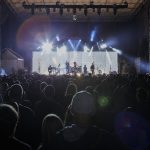 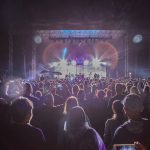 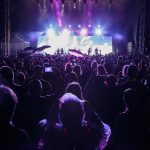 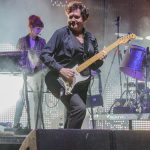 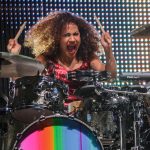 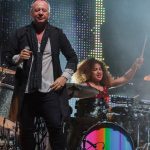 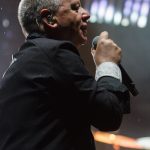 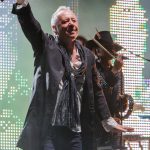 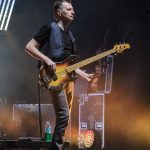 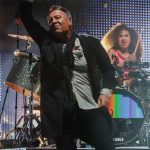 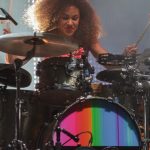 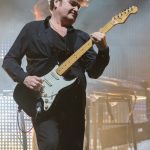 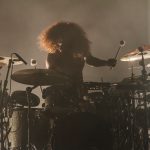 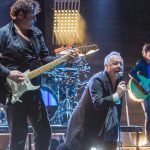 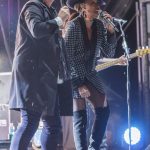 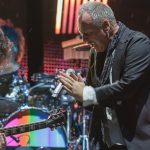 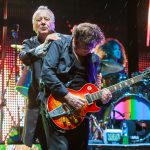 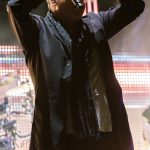 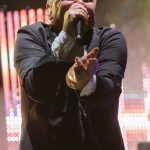 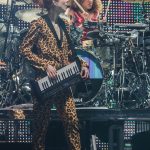 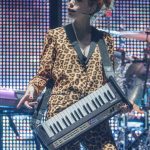