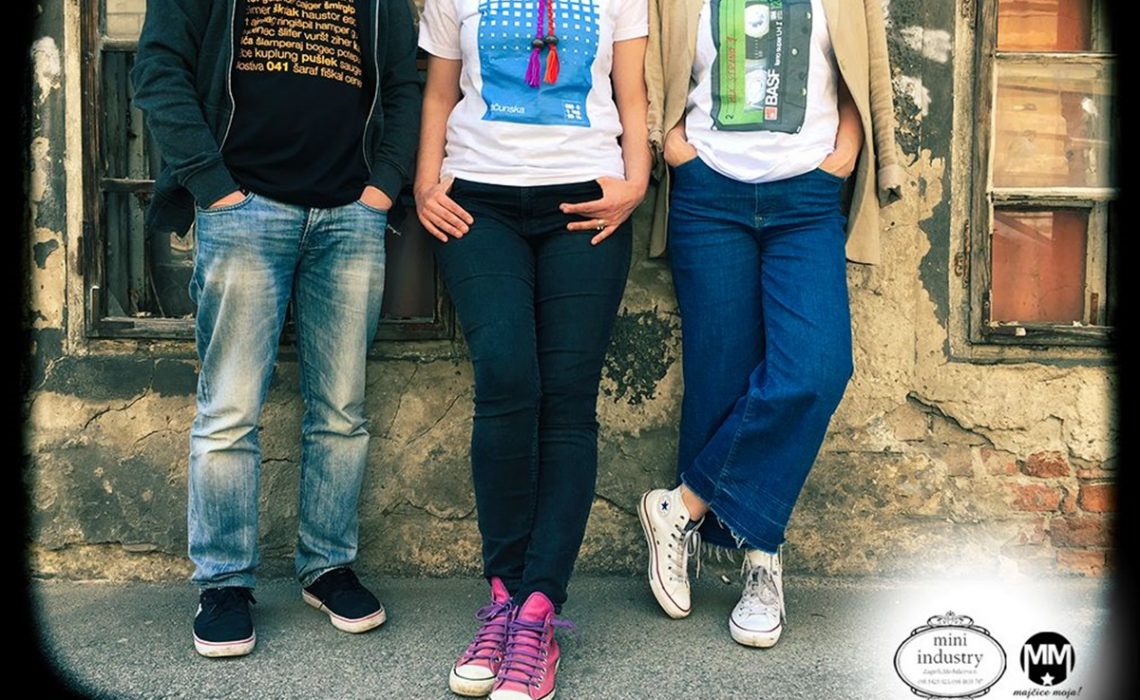 Dubravka i Janko, Croatian couple, decided four years ago that they weren’t satisfied with t-shirts design they could find in Croatian stores and online and that it’s time to do something about it. Most T-shirts these days have captions in English such as ‘California, USA, Vintage…’ and they wanted something different, something unique, so they started a brand called ‘Majčice moja’.

They were first making T-shirts for themselves but after they posted some photos on Facebook a lot of people became interested in their design. Their inspiration comes from objects, appearance and events that are not mainstream such as old Croatian movies, people, writers, motives from the 80s and 90s and traditional sayings but there’s also a small dose of sarcasm and irony, Janko told us during the interview for DuList.

The most popular T-shirts are the ones with local words and sayings that are not used so often anymore. Dubravka and Janko are using only high-quality materials that are difficult to get in Croatia. That’s why the production is expensive, and the quantities are limited.

Their profit is not significant, but they enjoy seeing other people wearing their t-shirts and that’s what keeps them going. You can get your own online or if you find yourself in Dubrovnik you can visit OK Concept store and get it there! 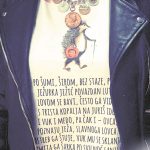 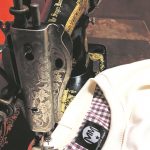 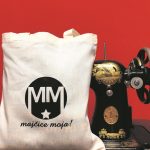 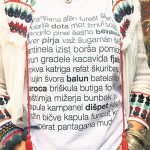 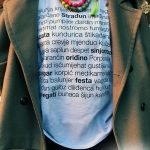 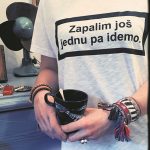 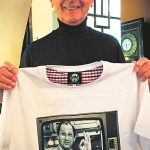