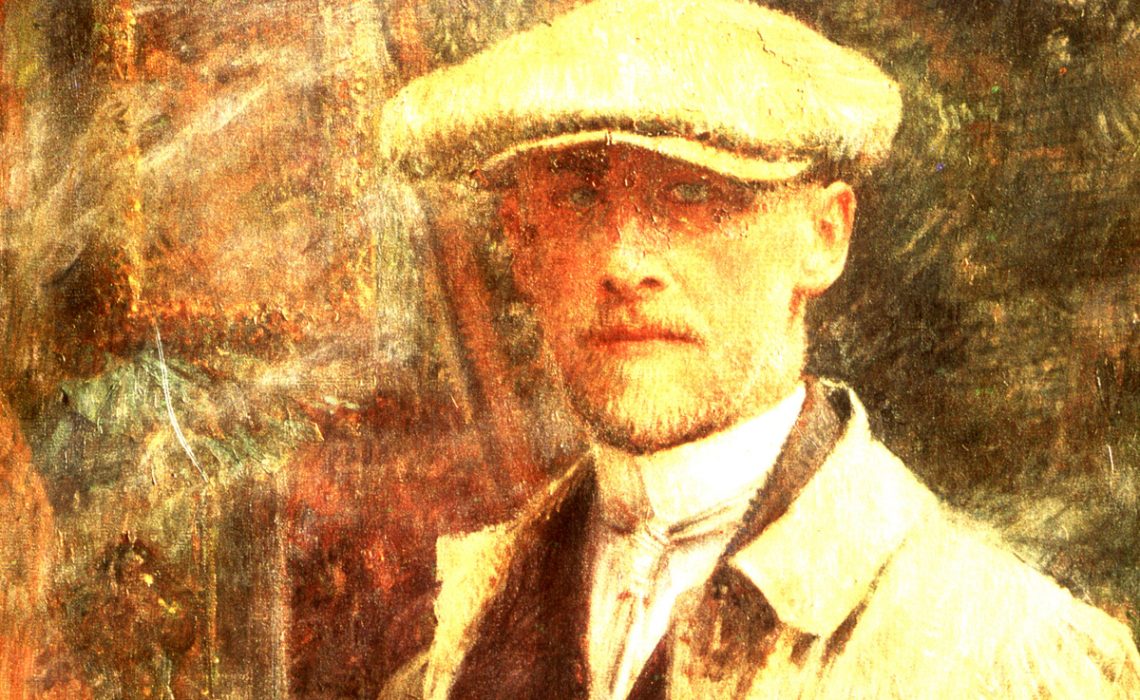 For the first time, the Klovićevi dvori Gallery prepared a three year project “Bukovac in Europe” with the Vlaho Bukovac Museum in Cavtat. The exhibition will showcase some of his most valuable works through the main three phases of his life’s work – Paris, Zagreb, and Prague.

The project will be running for three years, and the first theme is Vlaho Bukovac in Paris. The exhibition opened on January 18th and will run until March 11th, 2018. It covers the years of his work in Paris from 1878 to 1892 as well as the awakening of Croatian artistic scene in Dalmatia. It also follows the chronological order with ups and downs of a young artist boldly guided by the idea of becoming an artist in the European capital, Paris. Some of his most valuable works will be on the public display in Croatia for the first time. The authors of the exhibition are Petra Vugrinec and Lucija Vuković.