Opening of the 125th Anniversary Exhibition of Photoclub Zagreb 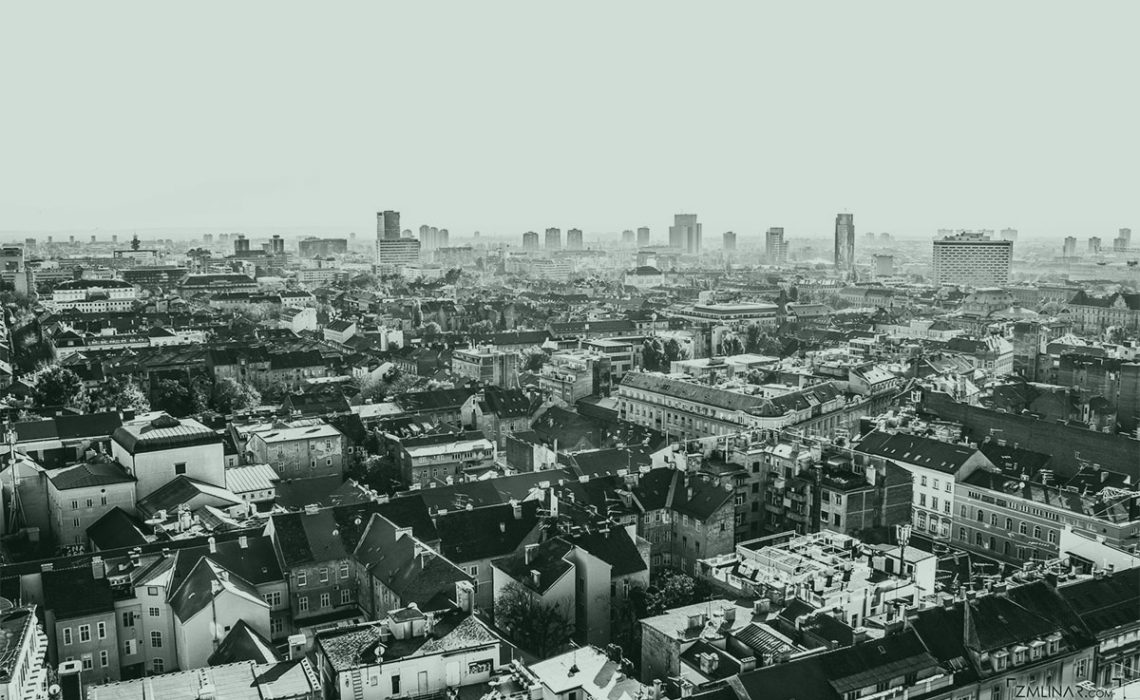 In celebration of the 125th anniversary of Photoclub Zagreb, an exhibition will be held at the Zagreb City Museum. The exhibition was opened on November 8th and will last until November 22nd, 2017.

The Photoclub Zagreb was founded in 1892 and during the course of hundred and twenty-five long years of existence, it had a great impact on the development of photographic art in this area. From the earliest of its days till today, most of the prominent Croatian photographers have been a part of the club which helped them profile as professional photographers.

During this jubilee year, the Photoclub Zagreb organized nine exhibitions in galleries all over Croatia – Pazin, Rijeka, Buzet, Labin, Umag, Zadar, Vinkovci, Rovinj and the last in this series was the exhibition of 80 photographs from 40 authors from the 20th century and the same amount from the 21st century in the Zagreb City Museum. In each of these cities, there was a different repertoire of photographs.

As the Photoclub Zagreb has developed international cooperation, this year it has organized a series of exhibitions abroad. These have already been exhibited in Graz, Eisenstadt, Trieste, Florence, Celje and are still active in Australia and New Zealand.

For more information about the jubilee exhibition visit http://www.mgz.hr/en/home/.