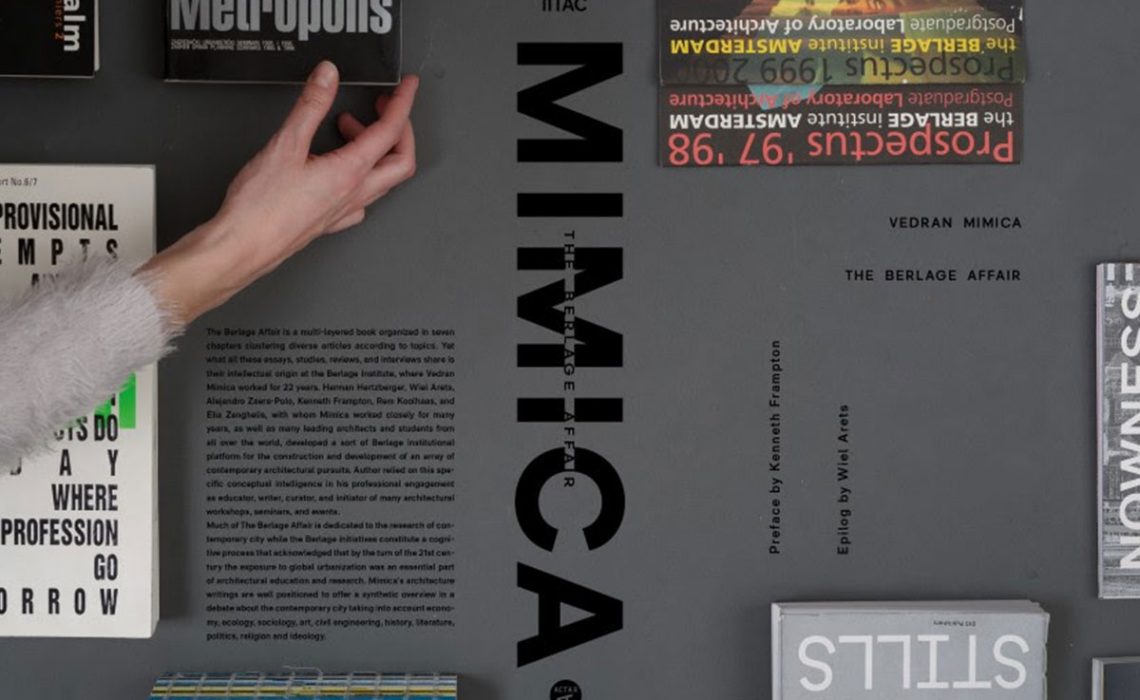 The exhibition presents a thematic review of Gamulin’s design works from the early 2000s to 2017 ranging from publications, posters, visual identities, signaling and exhibition design to complex spatial project projects realized within interdisciplinary teams. The authors of the exhibition are Damir Gamulin and Marko Golub, who is also the curator of the exhibition.

‘From the works of Damir Gamulin, which we have chosen for this exhibition, we first recognize the idea that the job of a designer is not just filling out the task based on the predicted parameters, or completing something that someone else has already started as an editor, organizer, curator, investor or architect. On the contrary, these works convincingly testify how the designer reads the subject and articulates it in a highly conceptual, rational and informed manner and interprets it using all the tools and instruments available to him, including those that may not yet exist…’ says Marko and he continues, ‘Damir Gamulin begins to design by trying to understand, diving into filmography, art, architecture, music, contemporary technologies, contemporary theories, programming, and translate what he found there in his own language into another medium, probably partly because he believes, despite all the differences and the necessity of establishing clear principles, all these areas of action at the cognitive level are somewhere deeply seeking answers to similar questions. For him, every task deserves the utmost attention, whether it is a low-rise edition of the emergence in the context of an extraordinary cultural scene or a new luxurious tourist accommodation facility somewhere in the Adriatic’. 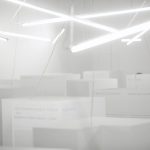 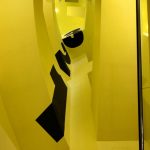 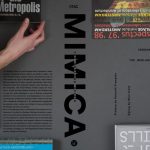