Summer at MSU – Concerts, Art and Film on the MSU Rooftops 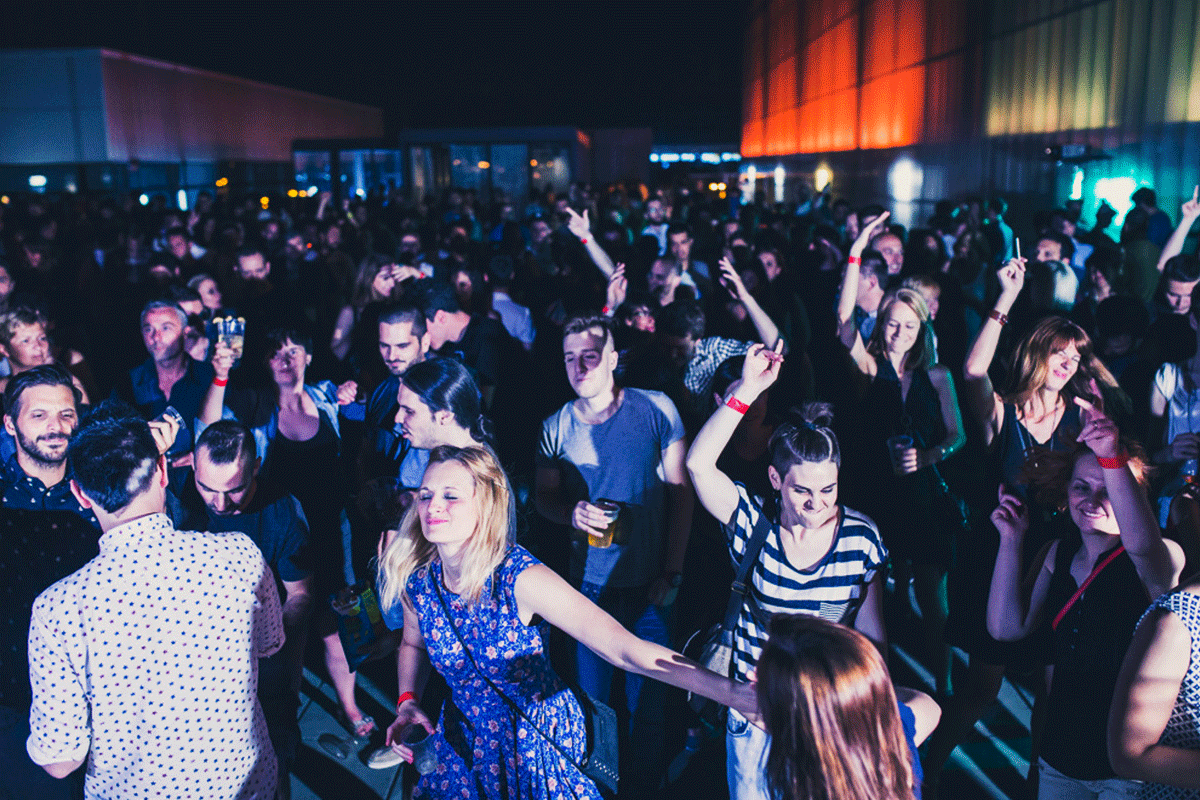 After few successful seasons, Summer in the MSU in its fourth edition brings us a combination of the most exciting in the are of music, contemporary art, and film. Besides a few surprises, the rich multimedia program this year will also include art actions and performances.

On 1.7. the stage will be set for Rambo Amadeus who will bring us a mixture of musical styles including jazz, rock, hip-hop and lately drum and bass, and self-conscious ironic wit. Later on 8.7. fans can enjoy the electro-acoustic pop sound spiced up in the atmosphere of the French Riviera of the ’50s and’ 60s at the Detour concert. This season closes on 15.7. with one of the most popular Croatian groups, Vatra, playing on the rooftop of the MSU.

Along with those concerts, the Museum of Contemporary Art in its Metropolis Cinema in the air-conditioned Gorgon Hall, will feature every Saturday, from 18 to 20 pm, one movie from the Metropolis Cinema. Find out more about the Summer Movie in MSU here.