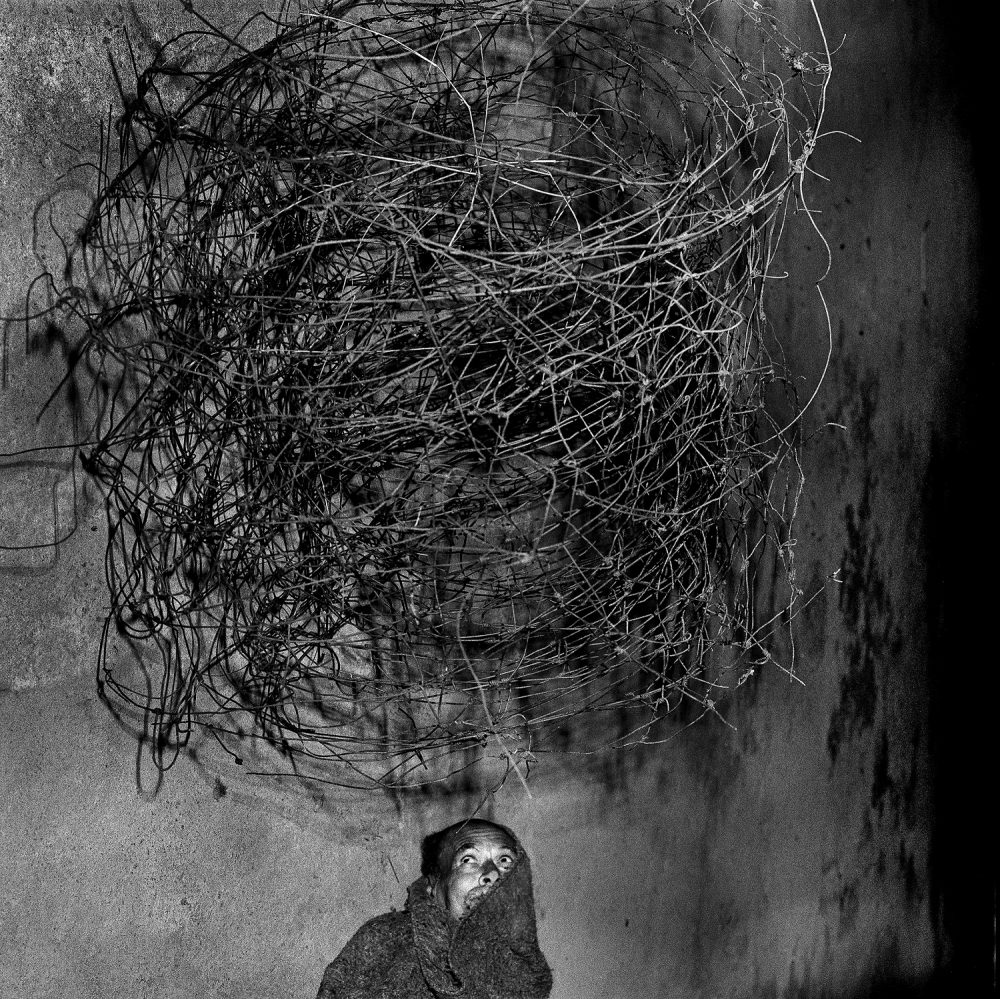 With Roger Ballen‘s exhibition Land of Shadows opening tonight, September 6th, at Museum of Contemporary Art (MSU) the official countdown for the international festival of photography Organ Vida has started. Roger Ballens photographs are powerful, thought provoking, often beautiful and ugly at the same time and it would be a great exhibition by itself. But knowing it’s just an appetizer for the main event makes us all the more hungry for it. 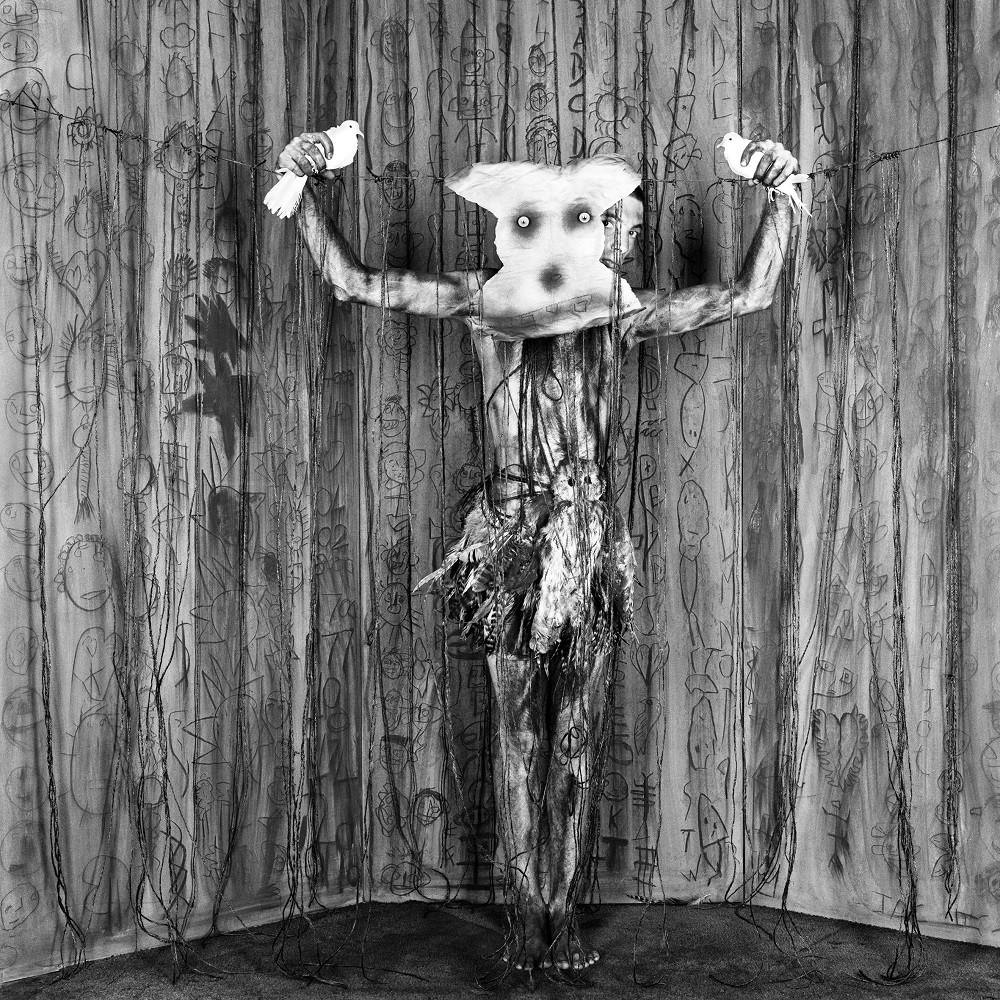 Ballen’s photography is always black and white, unlike his subjects. He portrays people not many photogrpahers have acces to in the poorest parts of South African urban enviroment, often garnishing his photos with found objects, his drawings, collages and sculptures, creating what he calls documentary fiction in which the subject’s (and viewer’s) psychodramas are played out. Originally from New York, he spent years with the people there to gain their trust. His artistic style is well known and sought after around the world, but most people outside of the art circles know him as the person behind the sudden explosion of Zef on the global scene. He took the aestetic of his photographs and trasfered them into Die Antwoord’s music videos (he directed I Fink U Freeky which made the band explode globally). 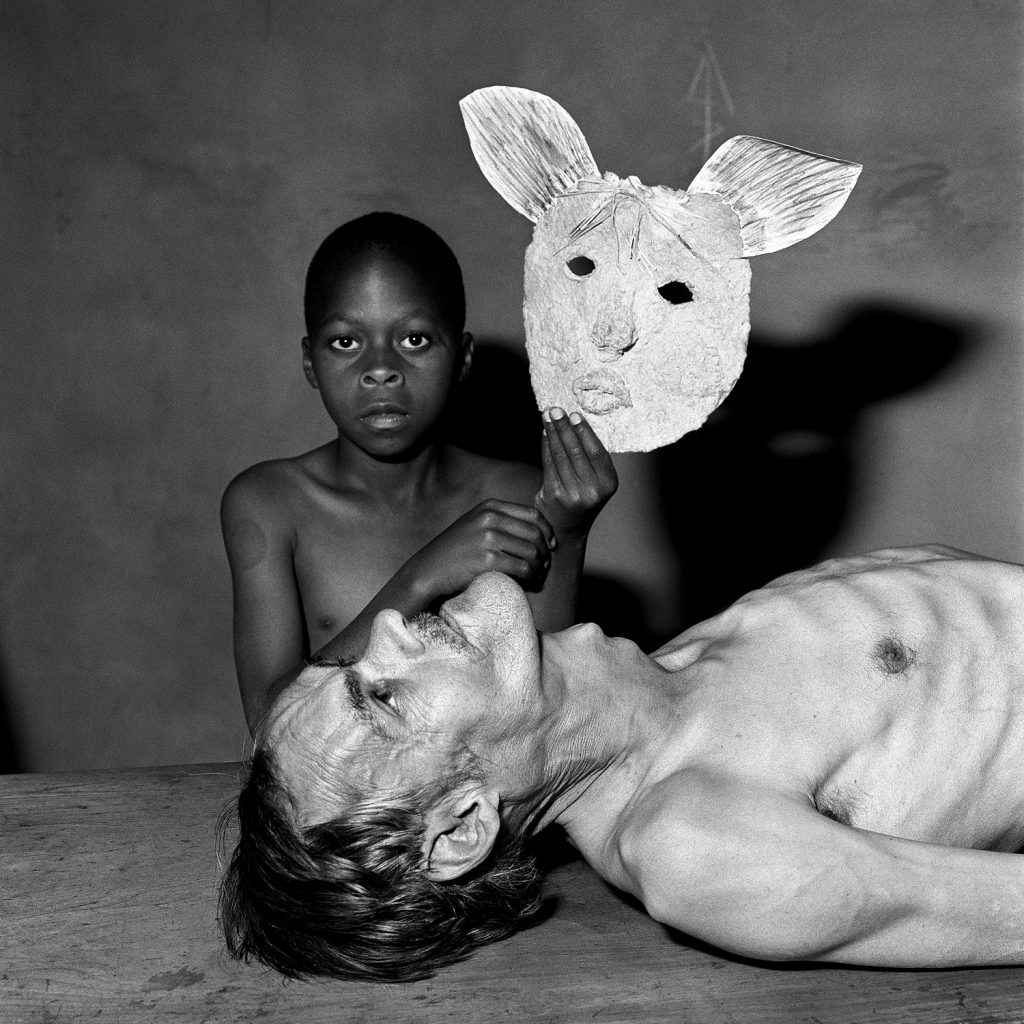 Roger Ballen’s Land of Shadows opens tonight at 7pm, MSU, Avenija Dubronik 17, and will be opened until September 22nd.