Some of the best contemporary photographers from Slovenia will showcase their works at Klovićevi Dvori gallery under the exhibition titled The Most Beautiful Place on Earth (Najljepše mjesto na svijetu). The exhibition opens on September 8th and will last until November 2nd.

The flattering title of the exhibition is a last minute change from the working title it held for the last year – Arbitration. With it, the curators wanted to contrast the ongoing political disagreements between Croatia and Slovenia (that are currently on said international arbitration) about certain parts of the border with the beauty found in mundane life and personal stories told in selected photographs. 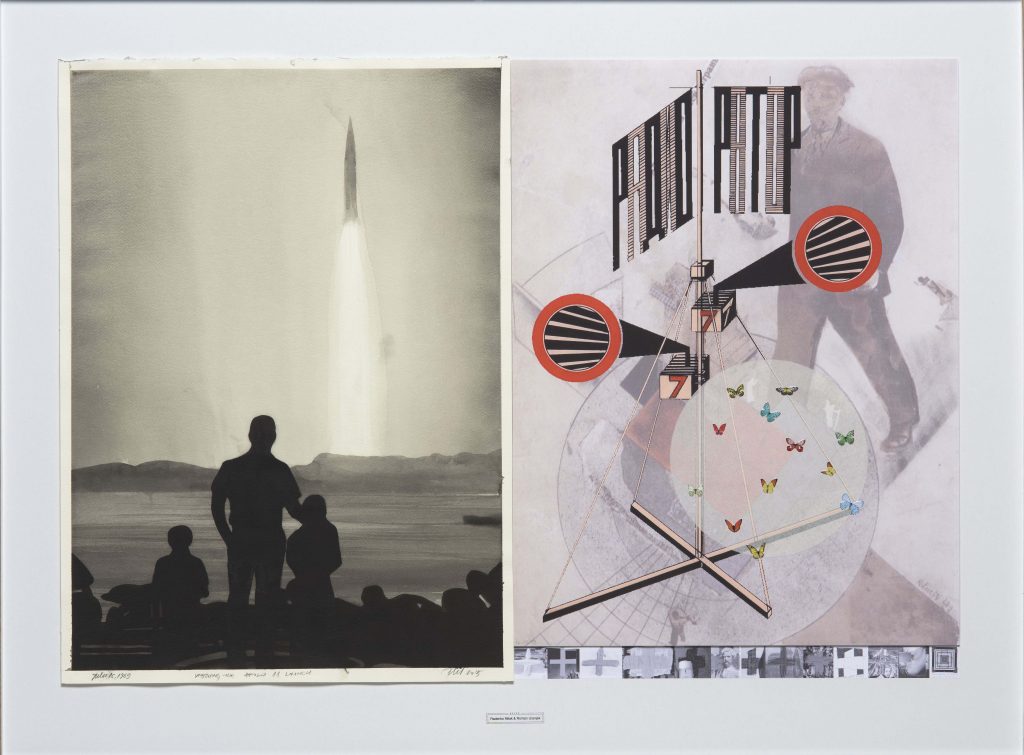 It was an attempt to subvert the prevailing narrative forced by daily politics in favor of relationships people from two neighboring nations have in their daily life, and depiction of Slovenian experiences so similar to ours through  photography. Changing the title to The Most Beautiful Place on Earth was a way to bring the point closer to home, completely negating the political when looking at Slovenia through its photography.

It might even be more subversive that the seemingly provocative working title, as it forces a gut joking reaction in many locals ‘What, Slovenia?’, while Arbitration would adhere to the political narrative people are used to. That being said, not all photographs confirm the title, showing less then pretty sides of Slovenian life, giving the exhibition a dose of irony. The new title was inspired by Matjaž Rušt and Rober Marin‘s project of the same title depicting the ugly side of Ljubljana, as a response, once again, to the embellished narrative of local politicians. 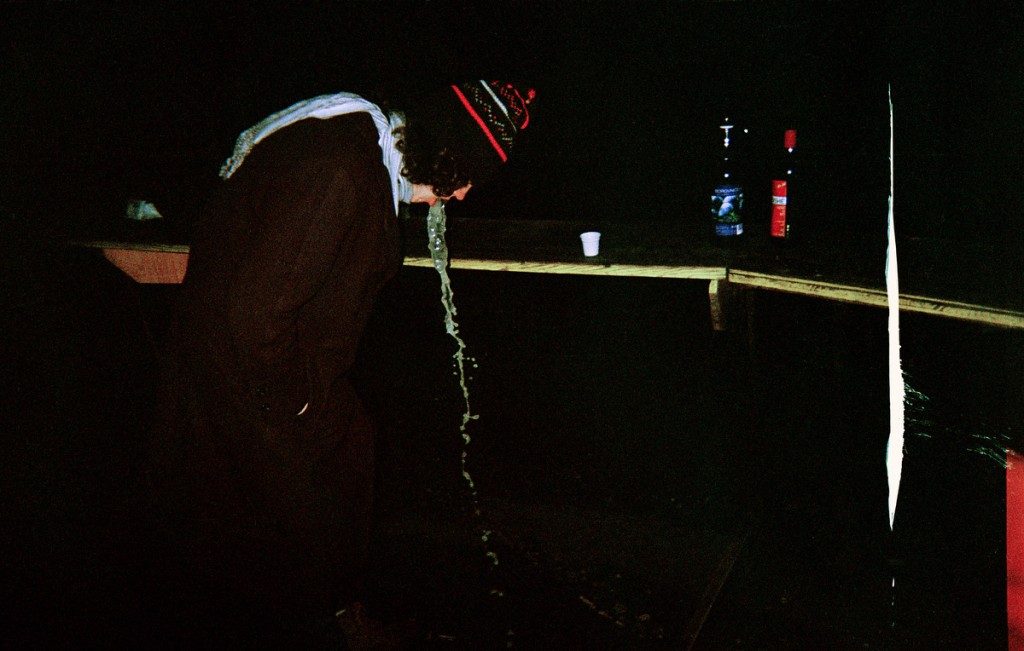 The meta context in which the exhibition places itself might be interesting, but it gets trumped by the content. Stripping away everything but the works of the artists, we are left with some pretty great photography from a country that sometimes really can be the most beautiful place on earth.

The opening is on Thursday, September 8th, at 7pm.