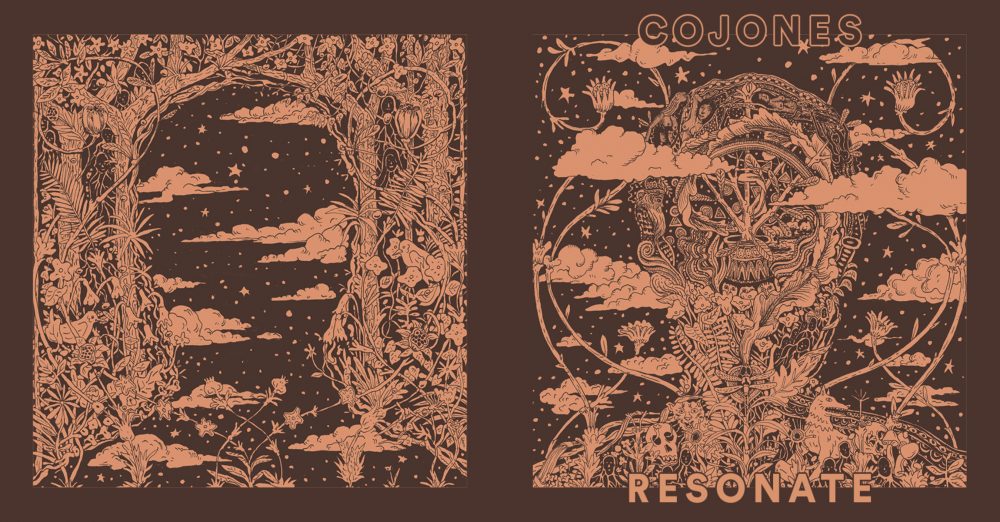 If we’re a bit older, we all visually remember our favorite albums by their cover art. Be it Nirvana’s Nevermind, Pink Floyd’s Dark Side of the Moon and Wish You Were Here, The Clash’s London Calling, Rage Against the Machine’s titular album…all the way to the likes of Tame Impala’s Currents, the cover art was inseparable from the music, and many had become pop cultural icons on their own. Ever since the Beatles’ Sgt. Pepper’s Lonely Heart Club Band, young artists and marketeers have strived to make cover art of their albums stand out or become an extension of their artistic expression (or lack of any in plenty of cases). 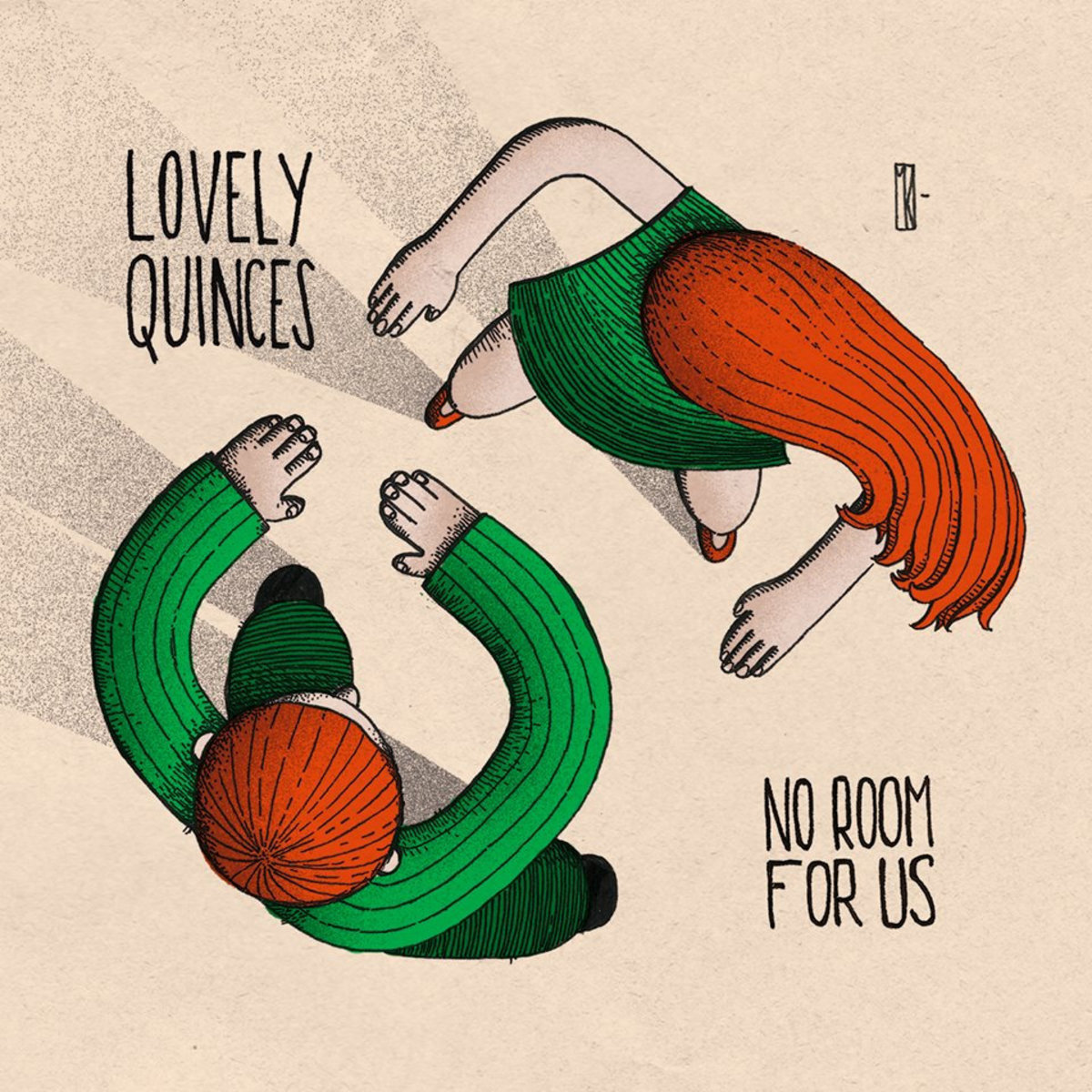 Even thought music today is mostly consumed digitally, cover art still plays an important role in creating an image of the artist, all the way from Beyonce to underground bands in your city.

The exhibition Under Cover held at Piko gallery takes a look at the latter. Picking fifty relevant albums released in the last ten years by underground and indie bands from Croatia, Slovenia, Serbia, Montenegro and Macedonia, the exhibition tries to explore local and regional trends in album cover art, the styles and techniques used by designers, artists, photographers and even the band members themselves (the underground scene was always keen on DIY principles), unbound by the restrictions of commercial sure bet approaches in the music industry.

Some are experimental, some are avant-garde, some plain, but they all communicate a certain message, or as Marshall McLuhan would say, are the message itself. Cover art might be true art sometimes, but it is always a medium and it’s an interesting thing to see what the underground and indie scene has been communicating through it for the last ten years, and how the young designers, artists and photographers, of whom many are professionals today, learned their trade through cover art.

The exhibition is opened until October 1st at Pikto gallery, kneza Branimira street 29 (inside Branimir center).