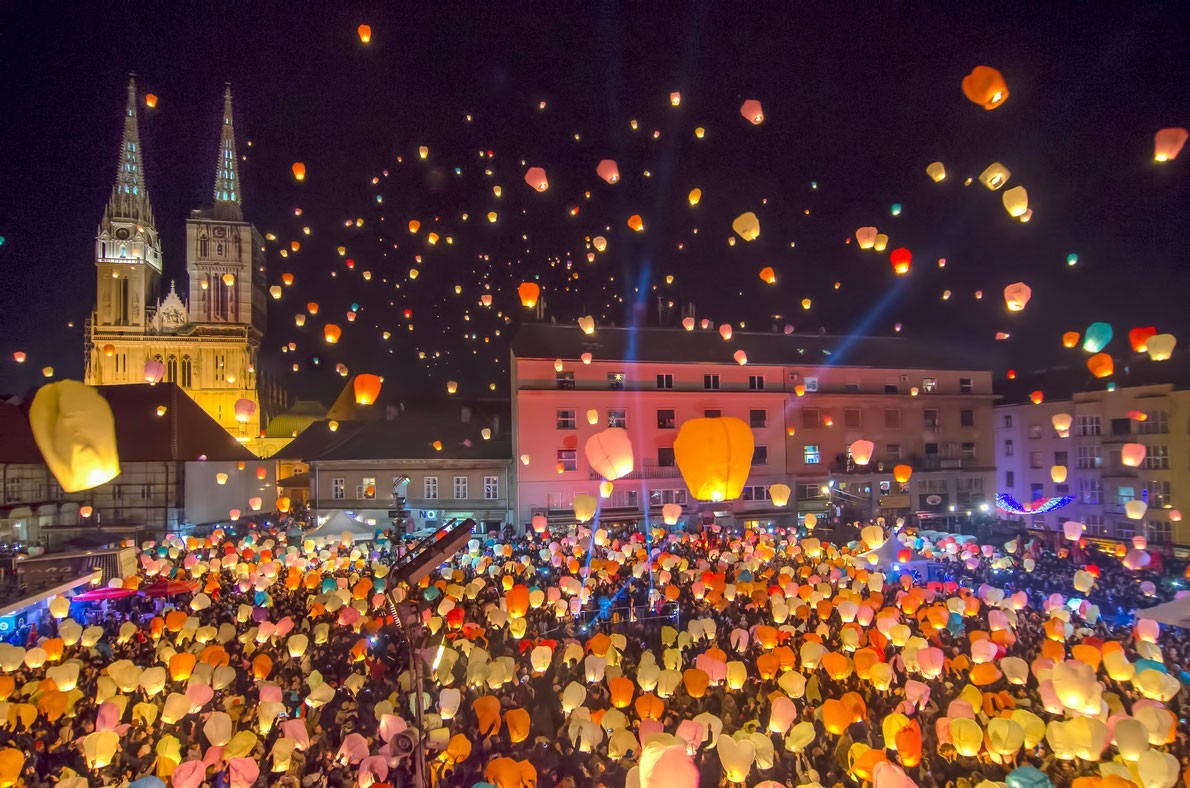 Zagreb has officially won the title of the best European Christmas market in 2016!  European Best Destinations, an organization  based in Brussels with the goal to promote European culture and tourism has held its annual poll in witch travelers from around the world vote for their favorite city during the winter holidays.

Zagreb has emerged as the best destination for the first time, competing against Advent ‘heavyweights’ like Strasbourg (2nd place), the oldest Christmas market in Europe, and Vienna, London, Aachen…

Travelers from 176 countries that have voted in this year’s poll have recognized and awarded Zagreb’s efforts in bettering itself each year, striving to provide the most memorable experience one can get during the winter holidays. It is definitely a great incentive for all of us involved with Advent in Zagreb to try even harder next year.

As the European Best Destinations writes in its explanation:

‘Come and see for yourself why the Croatian capital is visited by an increasing numbers of tourists during the time of Advent; get to know its idyllic side and partake in themed programs which take place on the streets and squares around the city center.

During the time of Advent, Zagreb offers a special atmosphere which simply must be experienced. An ever growing number of tourists choose the capital of Croatia as their destination at that time of year, as good fun is had by all literally every step of the way. The city streets and squares invite you to let your hair down and partake in singing, dancing, and other kinds of entertainment with family and friends. You can also sample traditional delicacies alfresco or enjoy themed programs which take you down memory lane.’

Advent in Zagreb takes place until January 10th, so there’s still plenty of time to find out for yourself why Zagreb is this year’s best European Christmas market. And don’t worry, Just Zagreb will be there to guide you trough it so you don’t miss a thing!