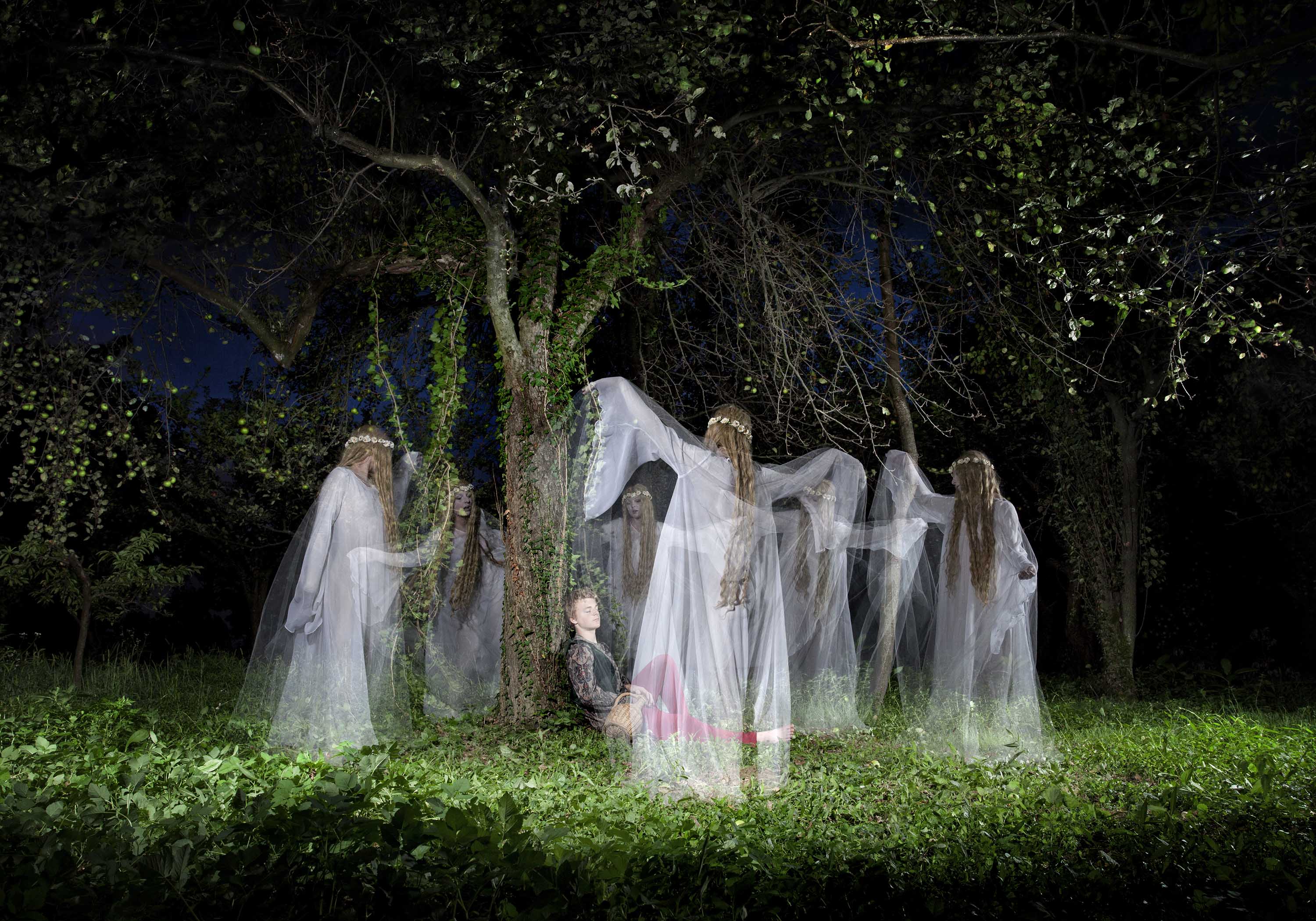 The Ethnographic Museum in Zagreb, the institution of national importance that preserves and promotes Croatian culture and heritage, and Iva Lulić, an independent multi-awarded art photographer (best known for photographs of mythical creatures) present a new exhibition named ‘The Magic Society – Beliefs in Supernatural Beings in Podravina.’
Iva Lulić discovered mysterious creatures back in 2012. Inspired by with what she saw, she started to take photos of Podravina’s secret citizens. The first series of photographs of the supernatural in Podravina was a result of the author’s three year long work. During that time, Iva moved to Podravina where she started to take photographs in Bilogora and Repaske forests, in deep waters of the river Drava and the fields of Podravina. She sneaked into meadows, rural courtyards, antique interiors just to find more supernatural beings. She found most of them in the old stories and legends that people of Podravina kept in each house and shared only with the chosen ones – with their grandchildren or friends who were capable of keeping secrets. Iva Lulic was one of them, and she deserved to hear about gentle creatures and to take a few photos of them…

The author is an art historian and ethnologist; she successfully combines photography and traditional iconographic elements associated with the supernatural beliefs of Podravina. The protagonists in her work are the locals of Podravina, children and adults.
The project started in 2012, but two years later when the Ethnographic Museum joined in, Iva created an exhibition that the audience will be able to see until the end of May 2016.
So, from now until mid next year, the Ethnographic Museum will be a host to various supernatural beings – the elves and fairies, witches, nightmares, etc. The exhibition features three-dimensional characters thanks to Zdenko Basic, an award-winning academic film animator, Zdravko Tišljar, a painter, graphic artist, and designer, and young artists – Mary Plečko, Petra Orbanić and Maja Jurjević. The exhibition will be enriched by the sounds of nature characteristic for Podravina made by Ivo Vičić, an artist who had been recording the sounds of nature for years.
The exhibition opens tomorrow, on the 11th day of December at 7 pm, and up to the 31st of May, it will be accompanied by numerous events, theater performances, fairy-tale chatrooms, workshops, a fairy ball, competitions, and lectures. 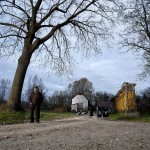 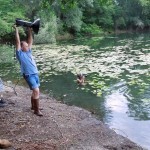 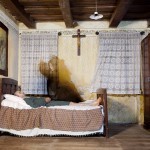 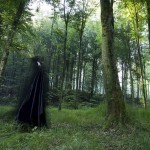