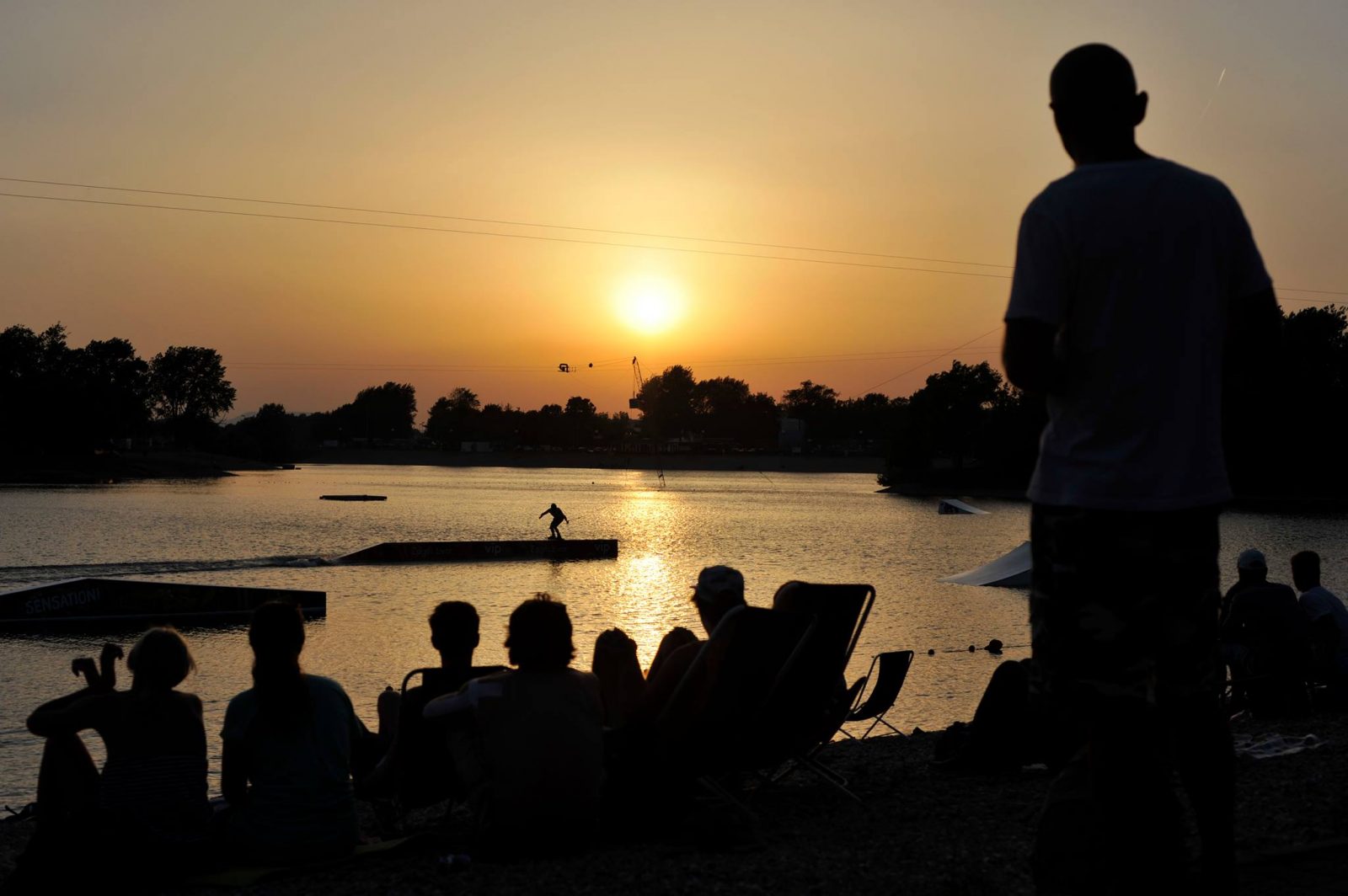 The guys from  Wake park Jarun were at it for a week, each rail, bumper, ramp and box was to be cleaned, inspected, put together and lifted via a giant ramp into Jarun’s small lake. Finally, the ski lift, park’s most important element, was put in its place and the park was reopened after a long and hard winter for wakeboarders.

Last year’s season came to an abrupt halt, as few retired locals made it their mission to rid the lake of youngsters and their shenanigans, as they called it, seeing the sport as a disturbing factor to their daily routine of swimming in the small lake, pressuring the city to make the park go away.

‘It was a hard time for us’, said Tin Rajkovic, one of the coaches, ‘seeing that a few disgruntled locals could take away the thing we love and have worked on for many years. Thankfully, everybody rallied, not just the wake people, but skateboarders, snowboarders, riders from neighboring countries, all writing letters of support to the City in hundreds. And they listened.’

The park got it’s temporary license reapproved in the nick of time and park’s elements could once again be put in the water, making it possible to organize the third Zagreb Open international championship, attracting riders from France, Spain, Italy, Germany…

When not holding competitions the park is opened to the general public seven days a week from 10 am to 9 pm, with night rides every Wednesday, Friday and Saturday from 9 to 11 pm. Beginner courses for children under the age of 16 are free and held every Tuesday and Thursday from 8 to 10 am.

If grownups want to learn wakeboarding they can do it every weekend in the same hours for 150 kuna per two-hour sessions while the equipment is free. More experienced riders can use the ski lift on hourly rates for 120 kuna per hour while the daily ticket will set them back 270 kuna. 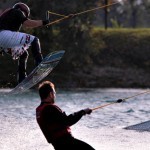 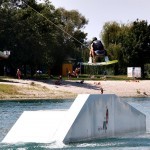 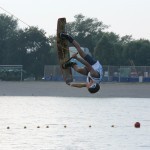 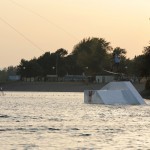 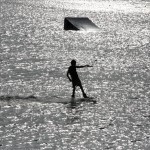