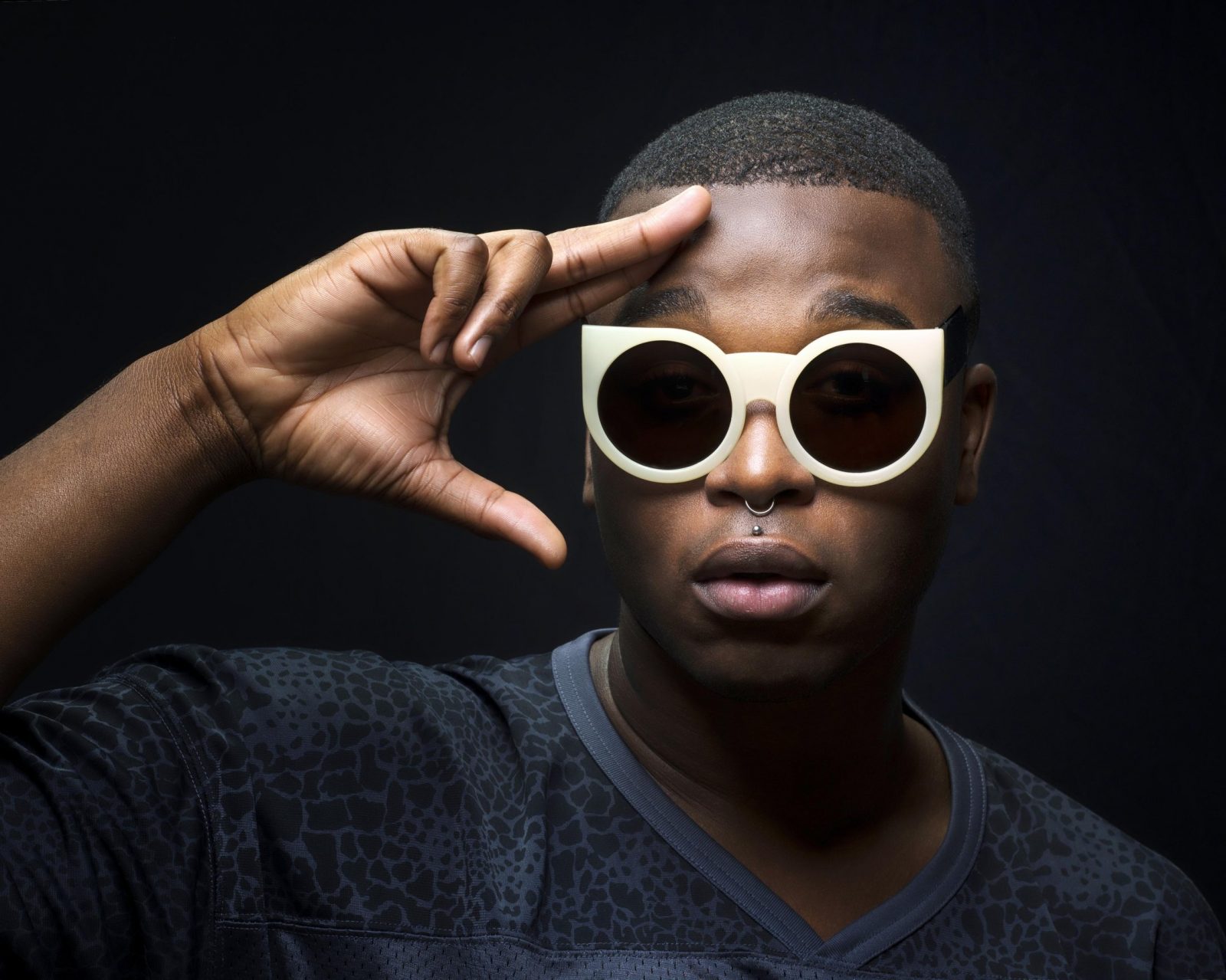 In the world of hip-hop machismo is still a dominant trade often accompanied by homophobic views and biases so it’s interesting to see an emerging underground scene of queer rappers being given more and more notice by hip-hop communities outside of the mainstream trends. There’s a good reason why when you listen to some of  Cakes da Killa’s stuff. Mixing Detroit techno, Miami bass, 90s club R&B and often crude but funny lyrics with some really great but unknown producers behind him, this New Jersey-based artist has an interesting sound worth checking out.

Cakes the Killa is playing tonight in club Attack’s Grey Room, Medika in Pierottijeva street. The show starts at 10 pm and the entry fee is 40 kunas.

Clubs, Nightlife
Parov Stelar, The Master of Electro Swing is Coming in April
Education
Vivat academia – concerts at the Music Academy in Zagreb
Clubs, Nightlife
A Most Positive Experience at the Positive Concert With Divas and Legends
Close