Ceramics from the depths of the Adriatic shown in Zagreb 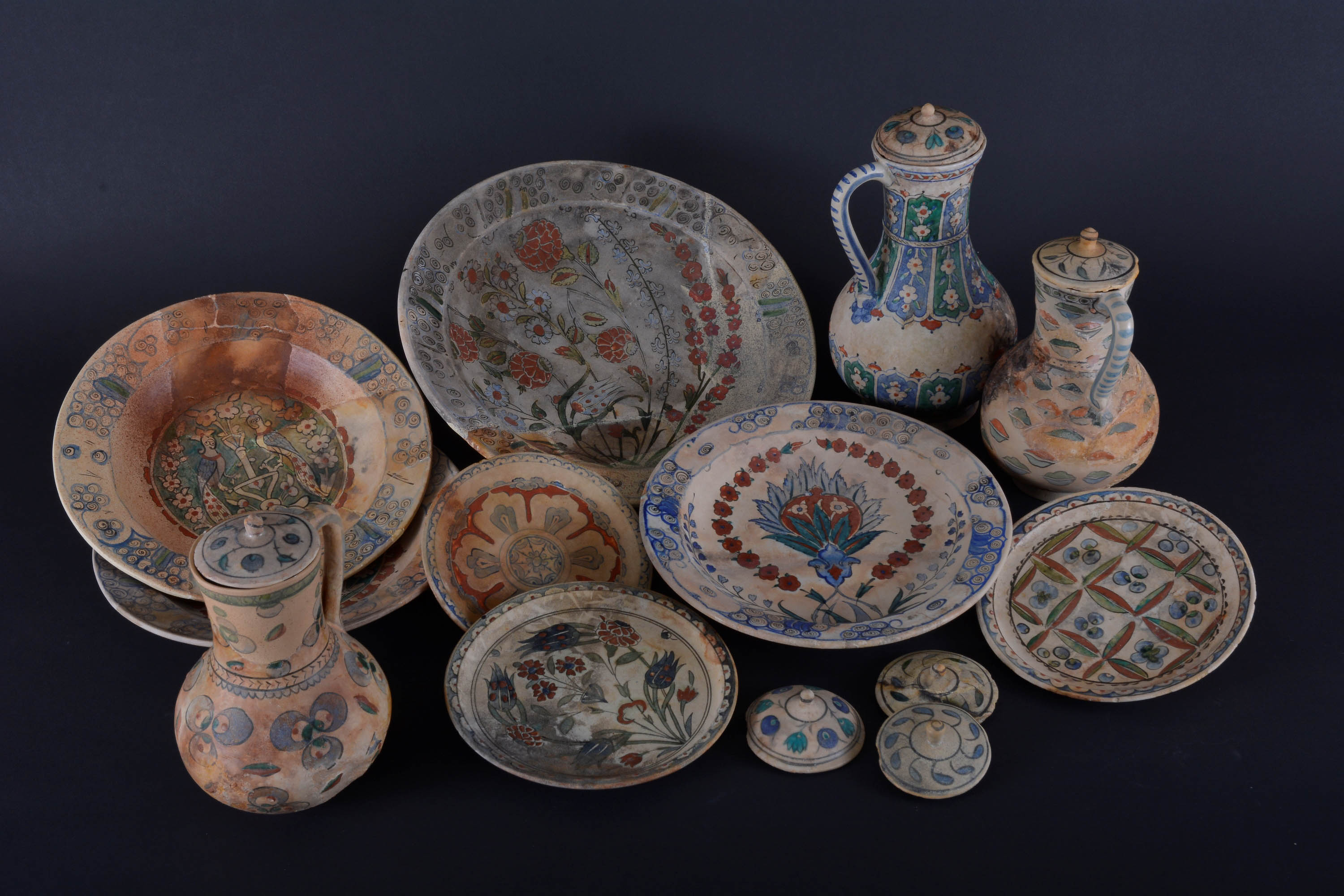 On the occasion of the International Museum Day, on May 18th, the Mimara Museum and Croatian Conservation Institute in collaboration with Dubrovnik museums and Yunus Emre Institute opened the exhibition ‘Iznik – Ottoman ceramics from the depths of the Adriatic’.

The exhibition was staged in Zagreb, at the Mimara Museum, and will be presented in Istanbul and Dubrovnik in 2016.

The exhibition presents valuable archaeological material from the late 16th century found on a sunken merchant ship in the shallows Saint Paul near a small, beautiful and mysterious island Mljet. According to the findings, which were fully restored in the Croatian Conservation Institute, it can be concluded that the ship was carrying oriental merchandise intended for the European market. One of the most representative findings is certainly the merchant cargo of luxury ceramic vessels from the Turkish city of Iznik.

With the commercial cargo of Iznik ceramics, the exhibition presents the results of six underwater campaigns of archaeological exploration of shipwrecks. Also on display are objects found, such as bronze cannons, glass, metal and ceramic ware, money, ship equipment and personal belongings of members of the ship’s crew, which perfectly illustrate the life of the Venetian merchant ship.

Lectures by experts from Croatia and Turkey, with an interest to a wider audience thematically, are planned during the exhibition. As well as the educational program organized to animate children and young people to the art workshops by painting pottery modeled on Iznik plates. Besides workshops, the program called ‘Time Capsule,’ is organized for the kids, to introduce them the exceptional historical heritage.
The exhibition will remain open until the 13th of September. 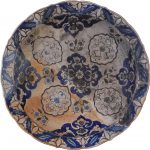 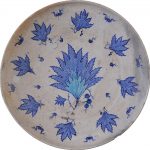 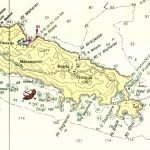 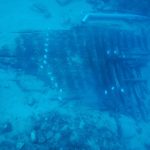