Hot in the City: Croatia can expect six warm months! 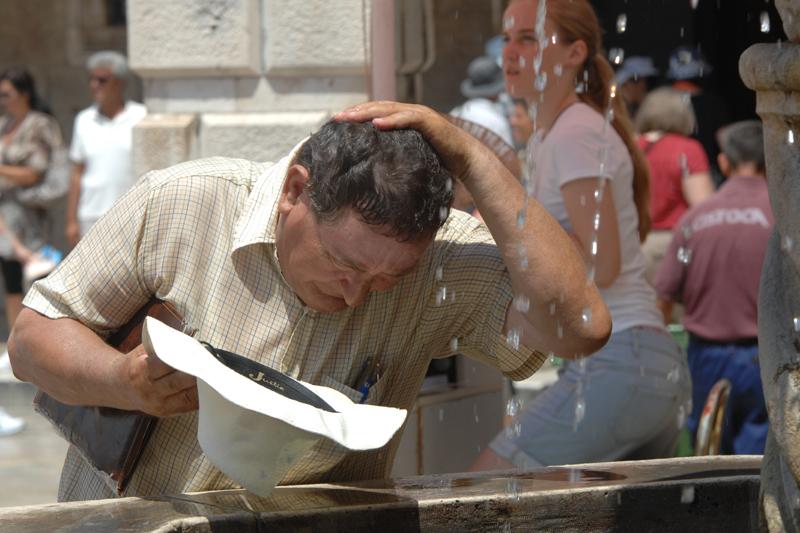 The main meteorologist on Croatian radio television Zoran Vakula has written an article devoted to The Earth Day. In the article, he pointed out that the weather during the first three months of 2015 was warm above-average. Croatia will be warm for six months, he says – every month until October.

‘March was noticeably closer to its average. Dubrovnik Riviera had three ‘rainy’ months and the city of Varazdin, for example, was arid through the first months’, highlighted Vakula.